Beginning Wednesday, visitors to Georgia State Parks vacationing in government-owned rental cabins can read atheist books during their stay courtesy of American Atheists. The national non-profit announced that its former President, Ed Buckner, will distribute hundreds of donated copies of atheist literature to the Red Top State Park for placement in cabin bedside drawers, alongside Bibles already placed there, on Wednesday morning.

Additional atheist books will be distributed to A.H. Stephens Historic Park in Crawfordville, Georgia at 2:00 PM EDT on Wednesday afternoon, with more parks to follow later this week.

In May of this year, Buckner was vacationing in Amicalola Falls State Park with his family, where he had rented a state-owned cabin. Within the cabin he found nine Gideon Bibles, placed there by park management. Since the cabins are government owned, Buckner considers it a violation of separation of church and state to allow their placement without granting equal representation to other religious groups. “When you go into a state park cabin and the only piece of religious literature there is a Protestant Bible, that suggests the government’s endorsement of that particular perspective,” said Buckner.

Upon receiving his complaint, park management initially removed the Bibles, but after conferring with his Attorney General, Governor Deal ordered them to be returned, noting that the books were donated by the Gideons, and adding “Any group is free to donate literature.”

The upset made international media, including The Economist and Reuters (see links at end of release).

American Atheists took Deal up on his offer this week with the first delivery of donated books, including copies of The Skeptics Annotated Bible by Steve Wells, Why I Am Not a Muslim by Ibn Warraq, and Fear, Faith, Fact, Fantasy by Dr. John A. Henderson. See images here: http://tinyurl.com/GA-state-park-books

“American Atheists does not believe the State of Georgia should be placing Bibles or atheist books in state park cabins; however, if the state is going to allow such distribution, we will happily provide our materials,” said President David Silverman.

“We appreciate the governor’s invitation to place atheist books in the cabins and look forward to providing visitors with the opportunity to learn more about atheism when they visit Georgia’s beautiful state parks,” said Managing Director Amanda Knief. 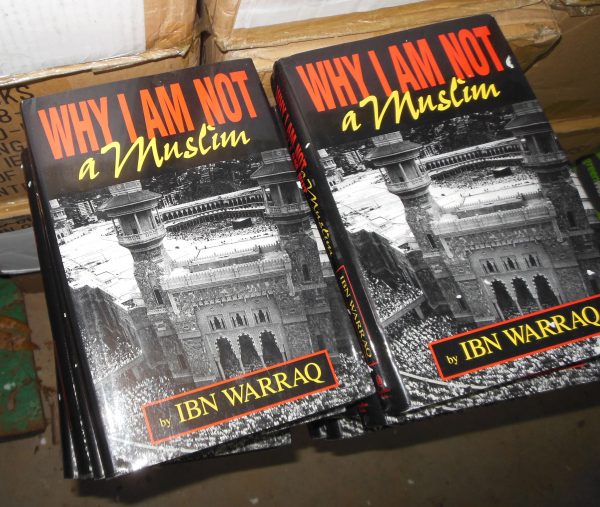 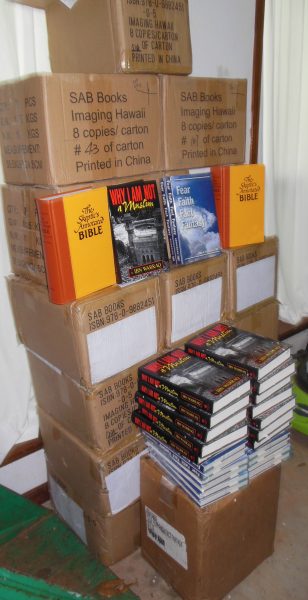 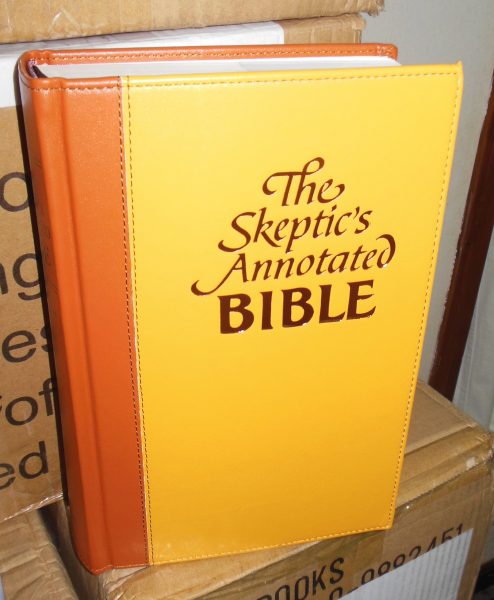 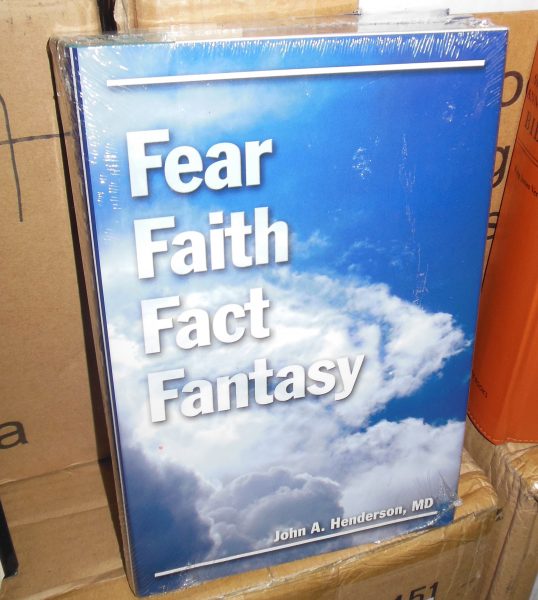 Your ticket for the: Atheists Distribute Books in Georgia State-Owned Park Cabins