Today, American Atheists announced David Morrison, astrobiologist and director of the Carl Sagan Center at the SETI Institute, and David Silverman, director of the television show The Simpsons and the movie Monsters, Inc., as the final two speakers for its national convention in Salt Lake City, Utah, April 17-20.

The announcement came while the organization’s president, David Silverman, was a guest on David Viviano’s show Atheist Hangouts. Silverman also divulged the entertainers who will be starring at the annual comedy show during the convention. They are comedians Thea Deley, Jon Dore, Gary Stockdale, and Eric Schwartz.

“American Atheists is throwing the largest atheist celebration of the year in Salt Lake City. We are bringing speakers from all over the country and from all backgrounds to show that atheists are everywhere,” Silverman said. “We invite you to join us! Come explore your doubt with us; come see how wonderful life without faith is.” 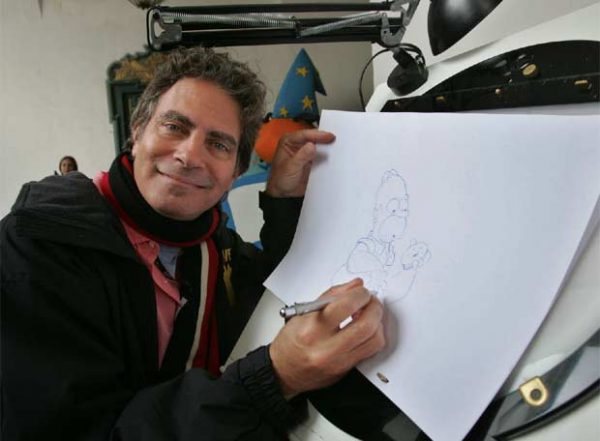 David Silverman is best known for directing more than 30 episodes of The Simpsons, The Simpsons Movie, and Monsters, Inc. 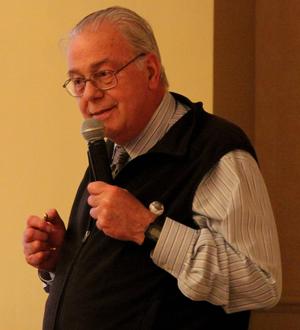 David Morrison is an astrobiologist and director of the Carl Sagan Center at the SETI Institute.

Tickets are now on sale.

Your ticket for the: Astrobiologist & Simpsons Director to Speak at National Atheist Convention