2014 National Convention: Dinner with the Stars… and Auction!

The American Atheists team arrived in Salt Lake City late last night and we are putting the finishing touches on gettng everything ready for you. Online registration is now closed, but full registration AND one-day passes are available at the door!

Just before the Dinner with the Stars tomorrow is the Art Show Preview (open only to Dinner with the Stars attendees and Life Members), and we have JUST ADDED a very special treat: the dazzling, nationally touring acoustic indie band Bramble, who just happen to be local to Salt Lake City! This is going to be a FUN TIME so get ready!

For this year’s Auction, we have some spectacular pieces for you. Among them are… (click on any photo to expand)

a vintage LIFE Magazine from June 19, 1964 featuring the original legendary article in which Madalyn Murray O’Hair is identified as “The Most Hated Woman in America” 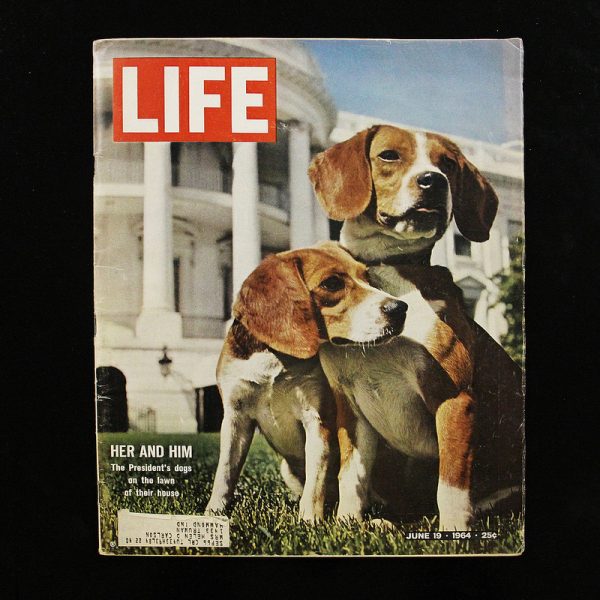 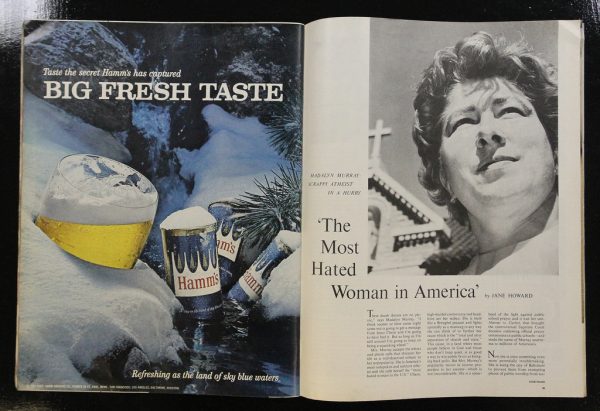 A stunning framed giclee given to us by the photographer himself, David Lane, of the breathtaking “Delicate Arch” in Arches National Park featured on every Utah license plate 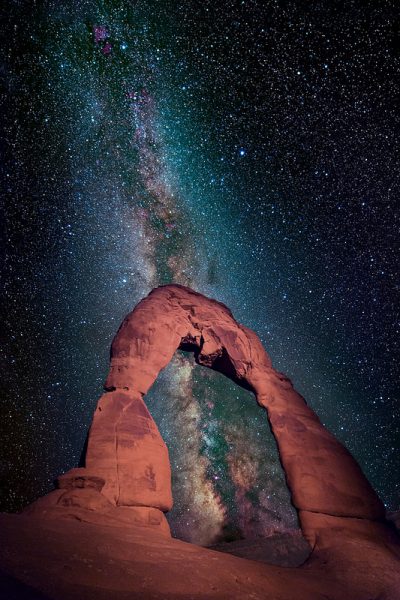 A hardcover, SIGNED COPY of the original “COSMOS” book by Carl Sagan 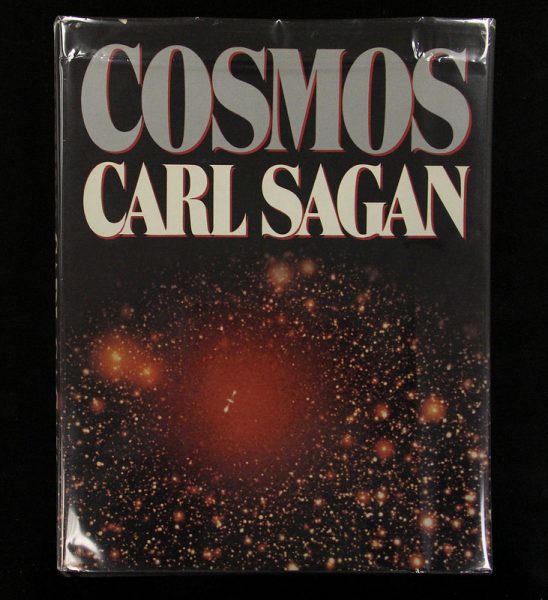 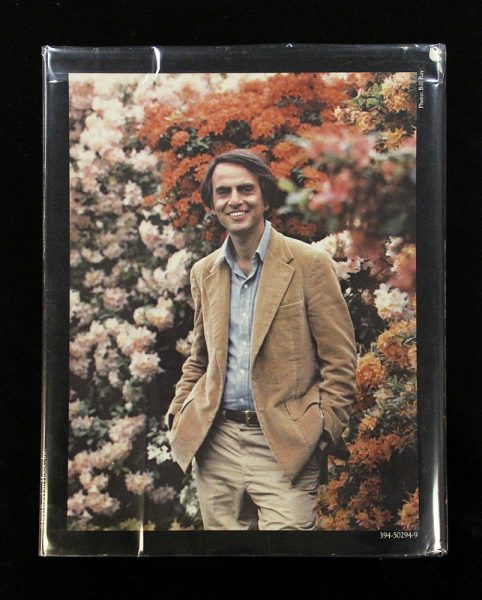 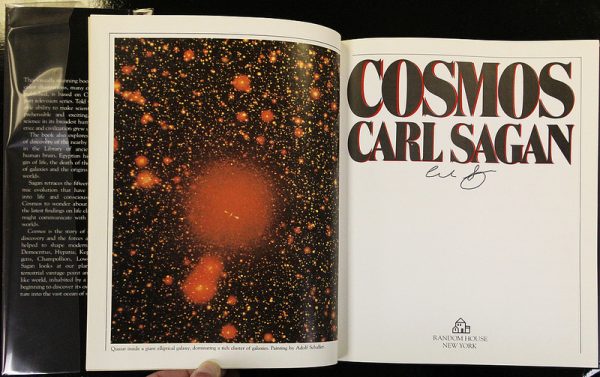 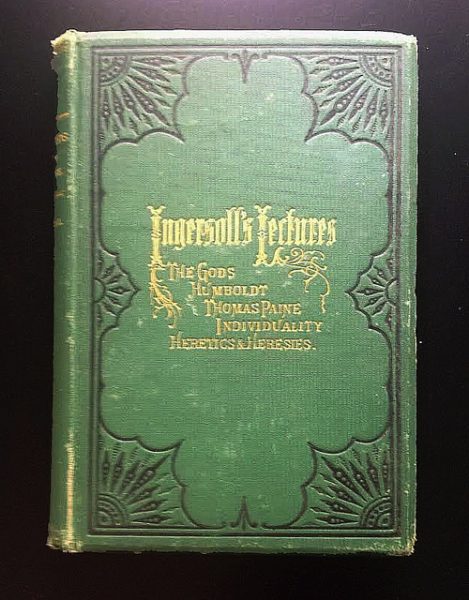 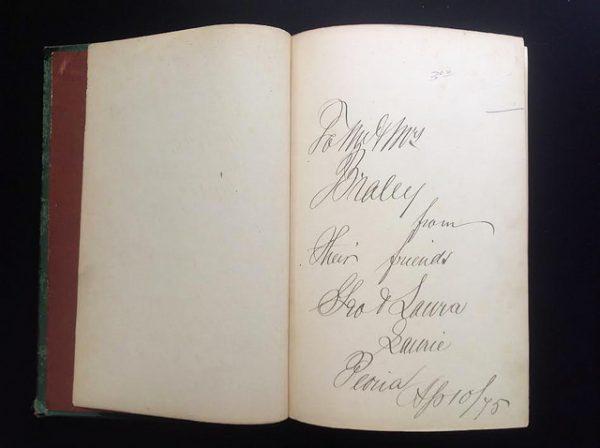 A purple 4-string Fender Jazz Bass from Mark White, bassist of Spin Doctors, autographed personally to you from Mark live at the Auction (picture not available);

A sleek and sexy black Jackson electric guitar given to us personally by Jay Jay French, guitarist of Twisted Sister and speaker from our 50th Anniversary Convention—signed by the entire band (you’ll have to outbid Dave Silverman for this one!) 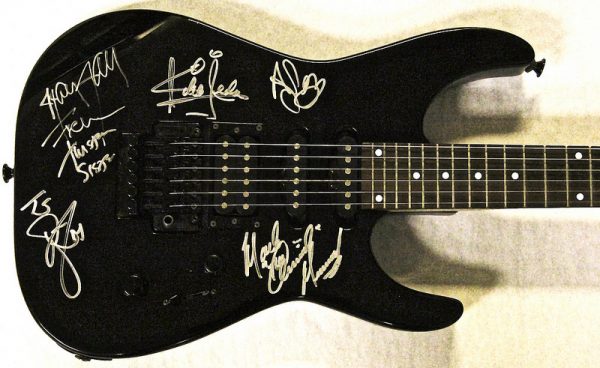 And last but not least: a one-of-a-kind, hardcover Book of Mormon featuring a brass engraved plaque on the cover that reads “American Atheists 2014 National Convention, Salt Lake City, Utah,” signed by all of the 2014 convention speakers AND the one and only Ricky Gervais! 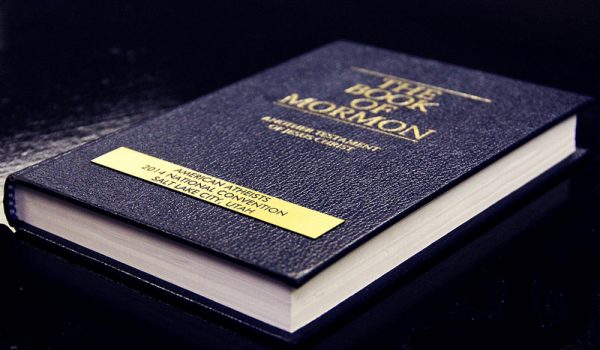 This convention is going to be one for the history books. We can hardly sit still—can’t wait to see all of you!

Your ticket for the: 2014 National Convention: Dinner with the Stars… and Auction!

2014 National Convention: Dinner with the Stars… and Auction!