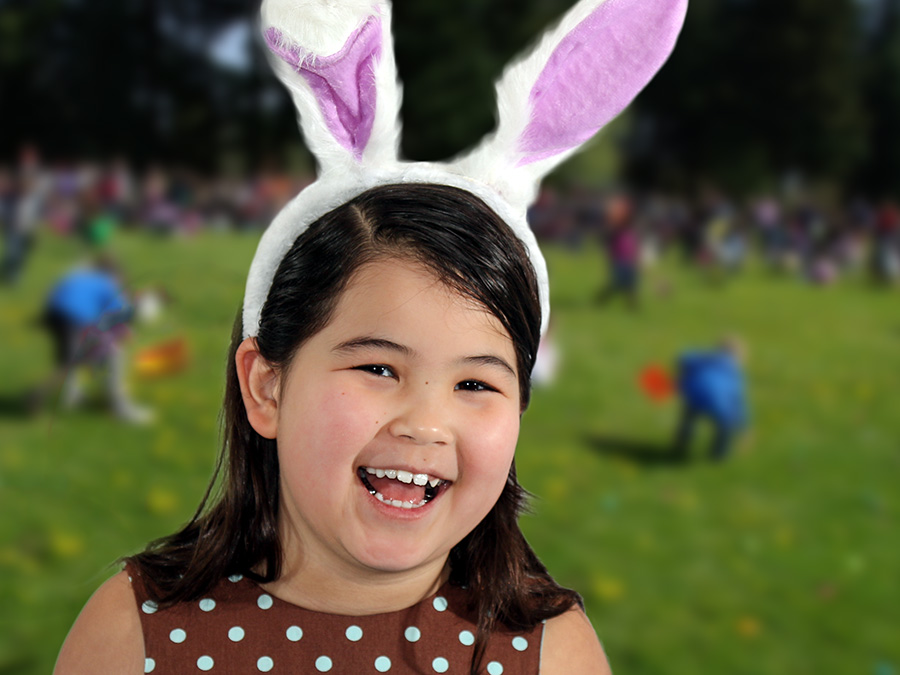 “Memphis has a thriving Muslim community, and in such communities closeted atheists can feel completely alone,” said American Atheists President David Silverman. “Our message is that you are not alone, and you don’t have to pretend anymore. Atheism is the fastest growing religious demographic in America and we throw fun, welcoming conventions; the largest of which is coming to your city in just two weeks.”

The Islamic religion plays an upfront role in the 2015 American Atheists National Convention. The keynote speaker is Somali-born human rights activist and ex-Muslim Ayaan Hirsi Ali, and featured speakers include Bangladeshi atheist blogger Asif Mohiuddin, who recently served time in jail for blogging about his doubts, and Muhammad Syed, President of Ex-Muslims of North America.

Your ticket for the: Arabic Billboard Promotes Atheist Convention to Ex-Muslims