Bake a Cake—And Be Religious Too! 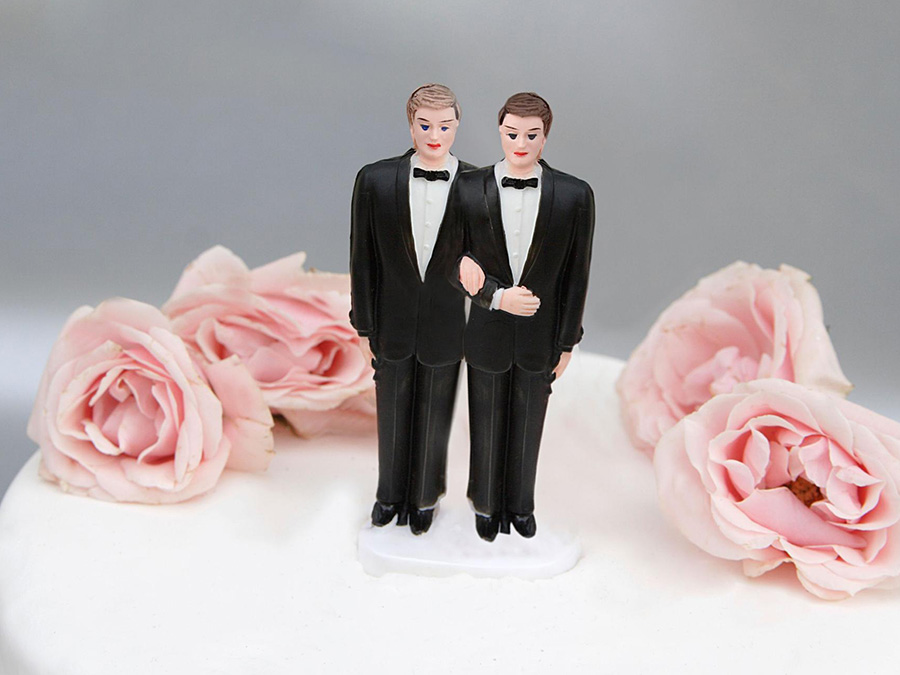 Apparently, not all bakers want everyone to sample their cakes. There are two high-profile cases in Oregon and Colorado that revolve around cake makers who refused to bake cakes for the weddings of same-sex couples. The bakers in both cases based their refusals on their religious beliefs.

I am not going to go into their beliefs because what beliefs these bakers have and why does not matter. What does matter is what the law says about refusing to sell cakes.

In the first half of the 20th century, it wasn’t cakes that made the news, it was a hotel where black Americans were being refused service for who-knows-what-racist-and-stupid-reason. The Civil Rights Act of 1964, Title II, outlaws public accommodations (businesses where the public is served) from discriminating on the basis of race, religion, and a couple of other things. Some folks resisted and fought this in the ‘60s. But the U.S. Supreme Court upheld the accommodations section under the Commerce Clause of the U.S. Constitution in Heart of Atlanta Motel v. US in 1964.

Since then, many states including Oregon and Colorado, have adopted their own anti-discrimination laws for public accommodations. And some states, including Oregon and Colorado, have added sexual orientation as a protected class in their statutes. This means that if you have a business that serves the public, you cannot legally refuse service because the customer is straight or gay.

So, to sum up thus far: If you have a business—including a bakery—in Oregon or Colorado that serves the public, you must serve all straight and gay customers.

But wait! These bakers say they refused service because of their religious beliefs. Doesn’t that make a difference? No, it doesn’t. Because it is in the best interest of society to not have to search Yelp for the one bakery that might bake a cake for same-sex couples, and depending on where you live, Yelp isn’t terribly helpful because you only have one bakery to choose from. So these anti-discrimination laws protect the rights of minorities to ensure that public accommodation means exactly that—the whole public is served—in the city and in the country.

These bakers and others now trying to claim religious protection from equal protection laws think their religion trumps our laws—but it doesn’t. They think their bigotry is somehow made “better” or less awful because they put it in religious terms—but it isn’t. They pass the buck to their god rather than be accountable for their own prejudices. Shame on them.

Woe to this baker if a non-patriotic gay Satanist walks into his bakery.

Your ticket for the: Bake a Cake—And Be Religious Too!

Bake a Cake—And Be Religious Too!