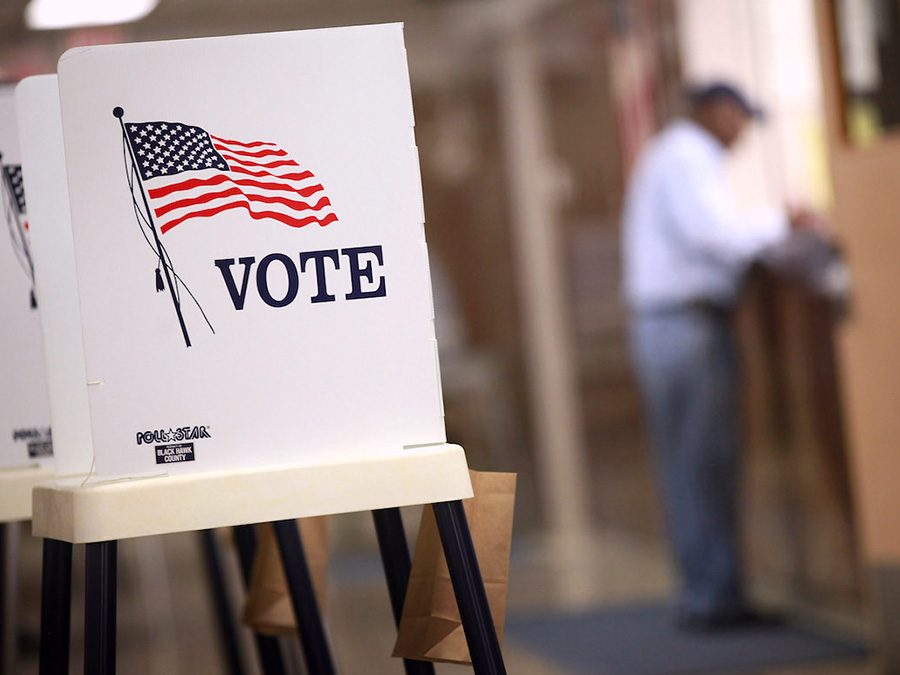 Cranford, NJ—American Atheists today announced the launch of the AtheistVoter campaign in the run up to the 2016 election season. AtheistVoter calls on atheists throughout the country to engage with their elected officials, candidates for office, and members of the media about issues relating to the separation of religion and government and to be more vocal about their atheism in the political arena.

“Politicians need to realize that the atheist voting bloc is getting larger every year,” said Nick Fish, American Atheists’ National Program Director. “For too long, atheists have been ignored at best and, more often, antagonized and marginalized by elected officials.”

AtheistVoter will equip and encourage atheists to ask questions of candidates directly relating to the separation of church and state and atheist equality.

“This is about protecting our most fundamental right to good government. Politicians pander to religious extremists on women’s healthcare, LGBT rights, and the role of religion in government. That needs to stop today,” said David Silverman, president of American Atheists. “2016 will be the year American politicians finally face their atheist constituents.”

AtheistVoter will publish candidate events to allow atheists to engage with politicians running for president, track candidate positions on issues important to the atheist community, and provide sample questions to ask candidates, including how they would best represent atheists once elected, whether they support the separation of religion and government, and specific positions on a number of key issues.

Beyond just being more visible in the political process, AtheistVoter will encourage atheists to get out and vote by providing voter registration information and state-by-state information about deadlines, identification requirements, and early voting.

The nonreligious make up more than 20% of the American population, but Pew estimates that just 12% of 2014 voters were so-called “nones.”

“We need to be more visible and become a more reliable voting group if things are going to change. We can’t stay silent and leave millions of votes uncast if we want our government to listen to us,” added Silverman.