Following a September 8 demand letter, American Atheists today received confirmation from a Florida school district that officials would ensure students’ Constitutional right to remain seated and not participate in the Pledge of Allegiance is protected. 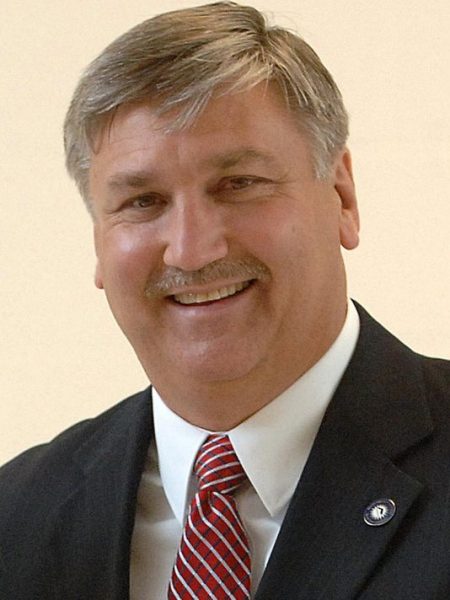 The demand letter from the American Atheists Legal Center came after the Center was contacted by the parents of a Hobbs Middle School student who was forced by a teacher to stand and participate in the ritual. According to his parents, the student, who is autistic, was embarrassed and is fearful of angering his teachers. After the teacher insisted that the student stand for the Pledge, he complied. The parents also informed American Atheists that when they contacted the school district to raise this issue themselves, they were told that Florida law required students to stand for the pledge and that this superseded federal protections of students’ rights.

In a response from its attorney, the school district denied that any harassment occurred against the student, but did acknowledge that the teacher pressured the student to stand. Furthermore, it does not change the fact that the student was embarrassed by this unconstitutional intrusion into his right to opt out of the ritual.

The district has pledged to make students aware of their right to opt out of the pledge by posting a written notice stating as such and, in classrooms where students need special accommodation or cannot read, that this notice be made verbally or by other means of communication.

Finally, the district has affirmed that there will be no retaliation against any student who elects to not participate in the Pledge of Allegiance ritual.

Following the district’s letter, the parents of the student have agreed to let the matter rest as long as the district remains in compliance with disclosure requirements regarding students’ rights to opt out of the pledge and teachers and staff are fully briefed on their obligations to respect the rights of students.

American Atheists’ National Legal and Public Policy Director Amanda Knief will continue to work with the district to ensure that the rights of students are protected.

If you or your child has been denied your Constitutionally protected right to opt out of the Pledge of Allegiance ritual or been pressured to participate, please contact the American Atheists Legal Center for assistance: [email protected]

Your ticket for the: Florida Middle School Concedes Autistic Student May Sit for Pledge