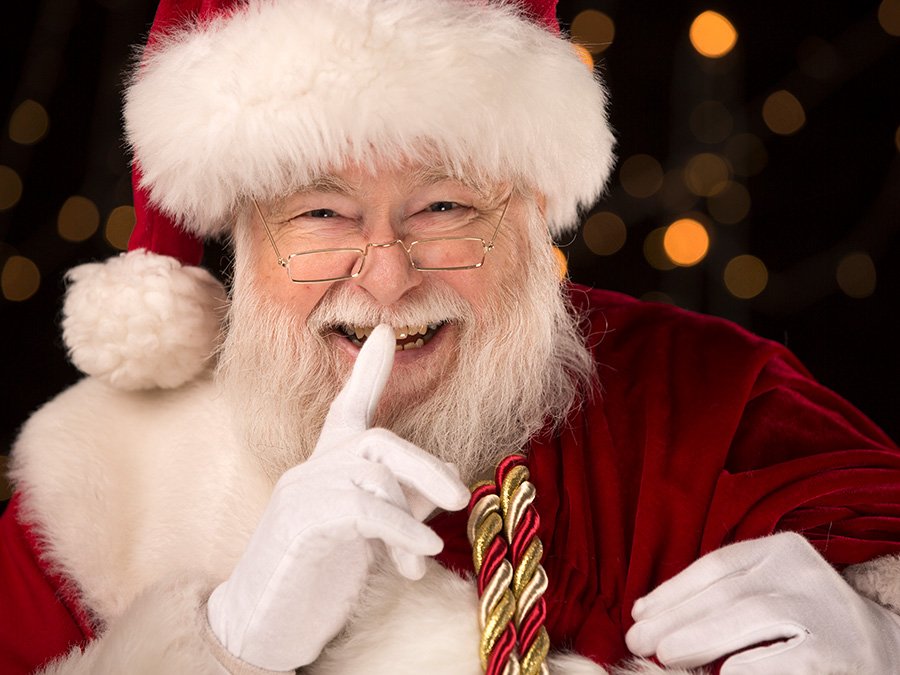 Cranford, NJ—Continuing a holiday season tradition, American Atheists has launched a series of billboards in the Winston-Salem, North Carolina area and in Colorado Springs, Colorado featuring Santa Claus urging viewers to go ahead and skip church and simply be good for goodness’ sake.

“We want people to know that going to church has absolutely nothing to do with being a good person,” said David Silverman, president of American Atheists. “The things that are most important during the holiday season—spending time with loved ones, charity, and being merry—have nothing to do with religion.”

“Last year’s billboard showed a child writing a letter to Santa, telling him that all she wanted for Christmas was to skip church. This year, Santa wrote back,” Silverman added.

With nearly a quarter of Americans claiming no religious affiliation, this year’s holiday billboard is designed to reach the millions of people who still attend church occasionally and call themselves religious, but have doubts about their beliefs.

“It is important for these folks who are on the fence about their beliefs to know that they can take that first big step and leave church,” said Nick Fish, national program director of American Atheists. “There are tens of millions of atheists in this country. We’re everywhere. And we don’t need church or gods to tell us how to be good people.”

The billboards will run through the month of December.

Your ticket for the: Santa Says ‘Just Skip Church’ in Atheists’ Holiday Billboards