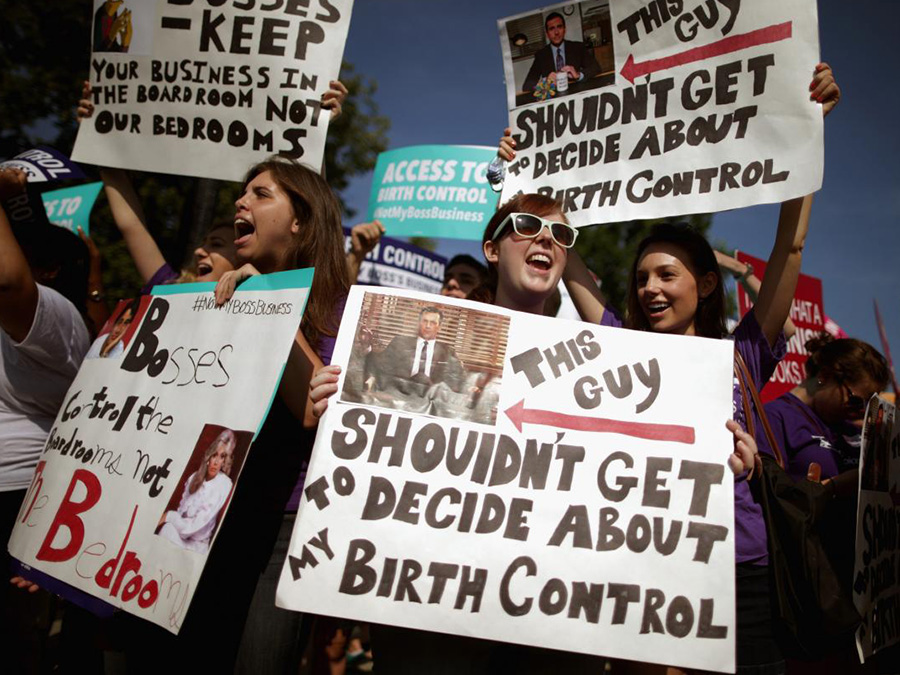 In this case, Zubik v. Burwell, religious employers claim that simply telling the government that they are opting out of providing contraceptive coverage directly, thereby allowing employees who wish to receive no-cost coverage to receive it directly from insurance providers, substantially burdens their (the employers’) religious beliefs.

American Atheists’ National Legal Director Amanda Knief, one of the authors of the amicus brief, rejects that argument.

“The question in this case is whether the Supreme Court will allow anyone who claims a religious burden to avoid following the law—even when they have been provided an accommodation. We are hopeful that the Court will say ‘enough is enough’ and recognize that telling the government you don’t want to provide contraception is not a substantial religious burden,” Knief added.

American Atheists and Knief collaborated with legal staff from the Center for Inquiry, including Legal Director Nicholas Little and President Ronald Lindsay.

You can read the full text of the amicus brief here.