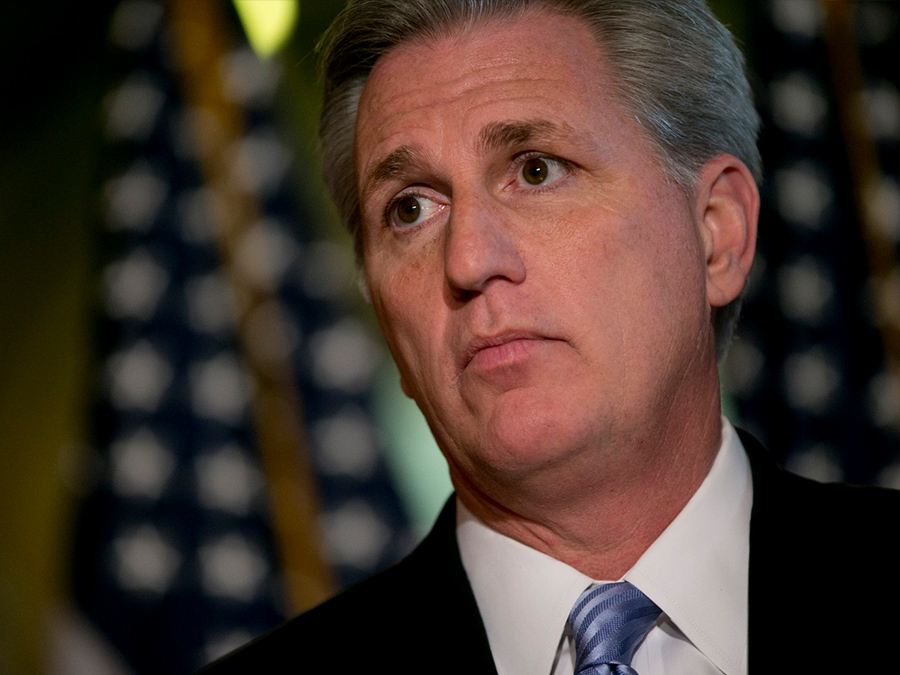 Washington, DC—In a letter delivered to his office yesterday evening, American Atheists asked House Majority Leader Kevin McCarthy to sponsor a humanist chaplain to deliver an invocation before the U.S. House of Representatives.

In a speech given to the Republican National Convention on Tuesday, July 19, McCarthy stated that “Republicans believe in an American that isn’t divided by … religion.” American Atheists has asked McCarthy to back up that statement by sponsoring a humanist chaplain who represents the quarter of Americans who are non-religious and the tens of millions of atheists who are represented by members of the U.S. House.

“This is an opportunity for Majority Leader McCarthy and all of the House leadership to show that they acknowledge the huge number of Americans who are not religious,” said Nick Fish, National Program Director of American Atheists. “Inviting a guest to deliver a humanist invocation would demonstrate their commitment to celebrating our differences and truly representing all Americans.”

In the letter, American Atheists offered to assist the House Chaplain and Majority Leader McCarthy in finding a humanist chaplain to deliver the invocation.

“Atheists and non-religious people come from both sides of the aisle. We look forward to working with Majority Leader McCarthy and the House Chaplain to ensure that all Americans are being represented in the People’s House,” Fish added.

American Atheists asked for a response from the Majority Leader’s office before September 16, 2016, after House members return from summer recess. You can read the full text of the letter here.

Your ticket for the: Atheists Ask House Majority Leader to Sponsor Humanist Invocation