Atheists: Trump Pledge to Allow Church Politicking is a Disaster 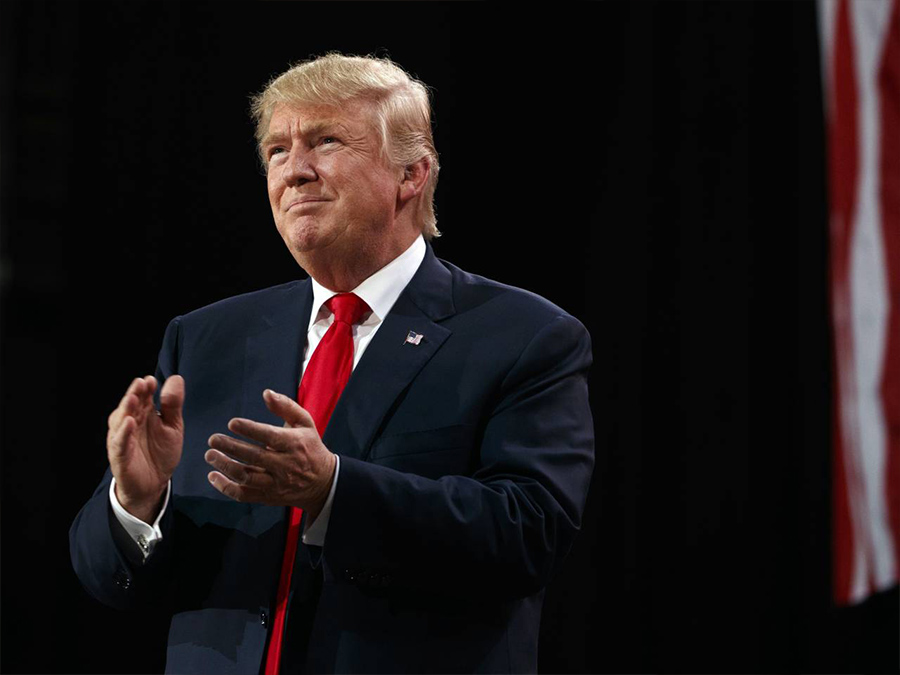 Since 1954, the so-called “Johnson Amendment” has banned political activity for churches, other houses of worship, and all other tax-exempt organizations. This requirement applies equally to religious and secular nonprofit organizations. Repealing this critical protection of our nation’s secular character would fundamentally undermine the First Amendment’s Establishment Clause and upend more than 60 years of law.

Pastors and religious leaders are free to endorse candidates and engage in politics—and frequently do. But we draw the line when it comes to taxpayer subsidized tax-exempt organizations climbing into the political arena.

Churches already flaunt the law and engage in politics from the pulpit while the IRS does nothing. Repealing this law would turn religious organizations into political ones. American Atheists opposes Mr. Trump’s pledge.

Your ticket for the: Atheists: Trump Pledge to Allow Church Politicking is a Disaster

Atheists: Trump Pledge to Allow Church Politicking is a Disaster