An Open Letter to Hillary Clinton, Bernie Sanders, and the DNC 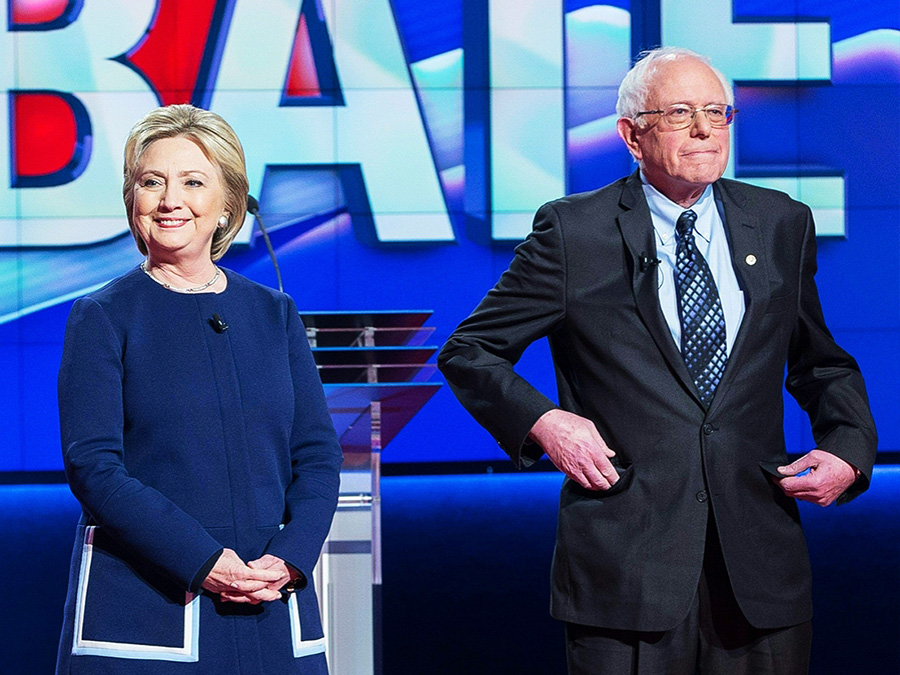 Religious bigotry is an ugly thing, particularly when it is used in politics. Playing into the distrust that people have for a minority community for potential political gain has no place in American political discourse.

When the Chief Financial Officer of the Democratic National Committee, Brad Marshall, implied in a leaked email that Sen. Bernie Sanders’ religious views should be made an electoral issue—specifically the possibility that he was an atheist—Mr. Marshall insulted the more than 30 million American atheists and the many more who are nonreligious.

The implication that atheism is something for a candidate to be ashamed of or is something that should damage a candidate is a shocking statement from the party that’s platform says, “It is unacceptable to target, defame, or exclude anyone because of their … religion.”

If Democrats are serious about their commitment to inclusivity, they must apologize not just to Senator Sanders and his supporters, but also to the millions of atheists whose beliefs they have implied are a liability.

However, a mere apology from the DNC and Mr. Marshall is not enough. The casual bigotry and anti-atheist sentiment expressed in his email has no place in our political discourse in general nor in the Democratic National Committee specifically. We call on Interim DNC Chair Donna Brazile to demand his resignation.

The reactions to this scandal by Secretary Clinton and Senator Sanders also leave us wanting. You have both missed a profound opportunity to show that you know there is nothing wrong with being an atheist.

Senator Sanders says he is not an atheist, but so what if he was? Millions of Americans are atheists and we are just as patriotic, just as involved in our communities, and just as dedicated to improving our nation as any religious believer.

I call on you to make it clear that you actually want the votes of the millions of atheists in our nation. Ask for the support of our community by name. “Atheist” must no longer be a bad word in American politics. Your leadership will help to destigmatize atheism in the public discussion and demonstrate that casual bigotry has no place in American politics and in the Democratic Party.

Atheists and the non-religious are the fastest growing religious demographic in the United States. We are a growing political force. To fail to appeal to us is to fail to win elections.

I call on you to banish casual bigotry and anti-atheist sentiment from the Democratic Party and to take a real leadership role in banishing it from our political discourse. The promise of our Constitution—that there be no religious test for public office and that we have the freedom to believe, or not believe, in whatever religion we choose—deserves the full-throated endorsement of our political leaders.

Embrace atheists as you have embraced the other diverse communities that make up our nation’s political discourse. Show us that we can rely on you to stand up against anti-atheist sentiment when it rears its head. And do so loudly, proudly, and without equivocation.

Your ticket for the: An Open Letter to Hillary Clinton, Bernie Sanders, and the DNC

An Open Letter to Hillary Clinton, Bernie Sanders, and the DNC