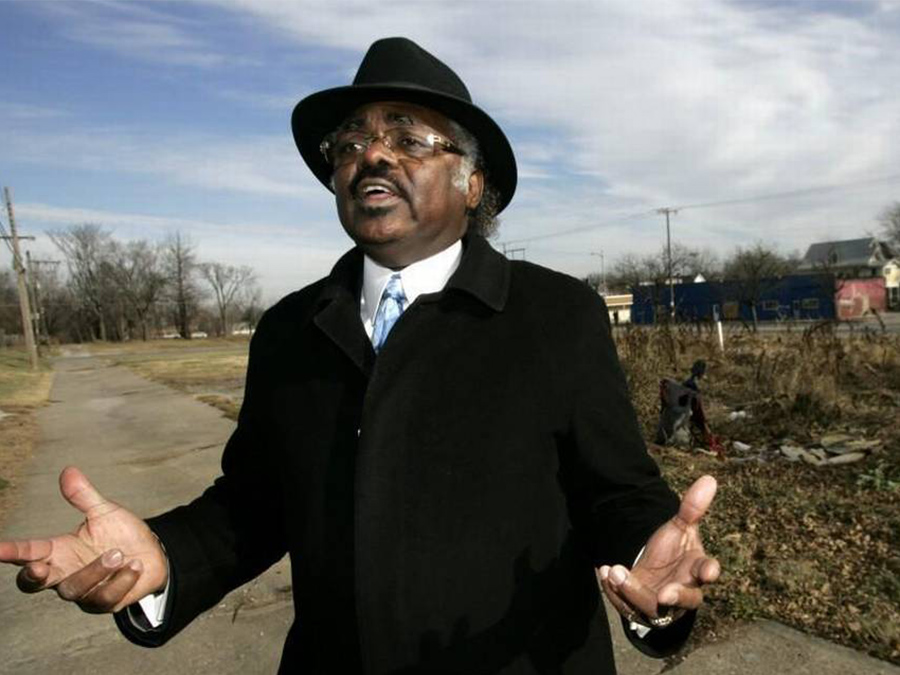 Cranford, NJ—American Atheists announced today that is has dismissed its lawsuit against the City of Kansas City (Missouri) over a $65,000 grant that the city’s Neighborhoods Tourist Development Fund had awarded in April to Modest Miles Ministries for the 2016 National Baptist Convention in September. American Atheists sued based on Article 1, Section 7 of the Missouri Constitution, which prohibits taxpayer money from being used for religious purposes.

American Atheists and the two local Kansas City plaintiffs agreed to dismiss all claims against the city in return for the city passing a new ordinance that repealed the April 15, 2016, ordinance that authorized the $65,000 grant. The City Council passed the repealing ordinance (No. 160721) on September 22, 2016. No attorney’s fees or damages were awarded to the plaintiffs.

“We are pleased that the city agreed to repeal the unconstitutional ordinance granting the National Baptist Convention $65,000,” said American Atheists’ National Legal Director Amanda Knief. “However, it shouldn’t have taken a lawsuit, months of negotiations, and tens of thousands dollars in legal fees on behalf of the local plaintiffs for the city to follow Missouri’s constitution.”

American Atheists filed the lawsuit in July after first warning the city that the grant was unconstitutional before it was voted for on April 14 and then trying to prevent the city from entering into a contract with Modest Miles Ministries. When the city would not cooperate, American Atheists contracted with a law firm on behalf of two local plaintiffs to sue the city to prevent the grant from being dispensed. After the lawsuit became public in July, the city never completed the contract for the $65,000 grant.

“American Atheists thanks Karen Donnelly and her team at Copilevitz and Canter law firm for their amazing work,” Knief said.

Your ticket for the: Atheists Dismiss Lawsuit After City Rescinds $65,000 Grant to Baptists