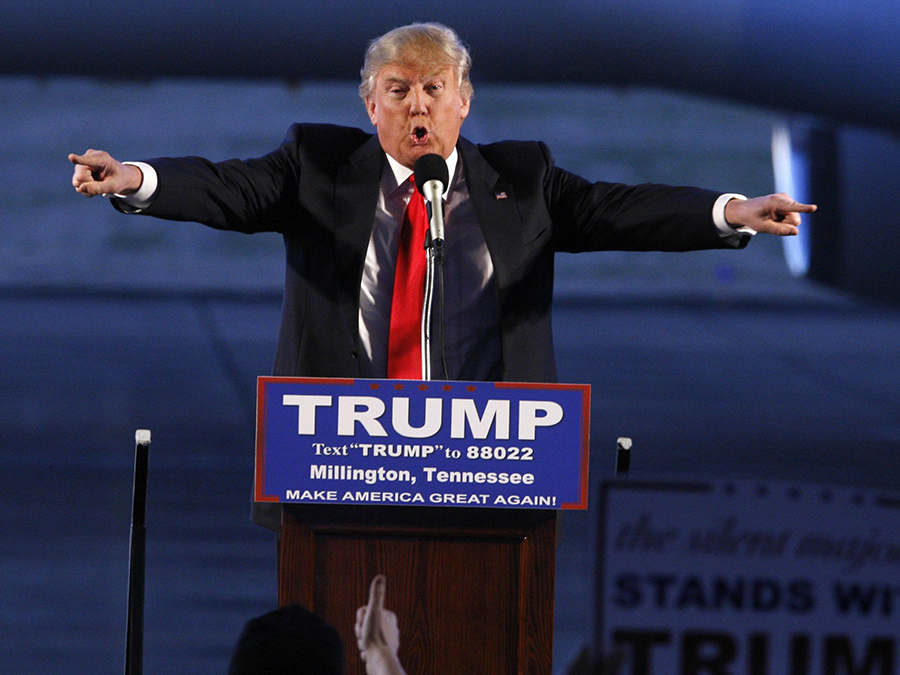 Cranford, NJ—On Nov. 8, with nearly 120 million votes cast, Donald Trump was elected the 45th President of the United States. At the same time, 34 Senate races and 435 House of Representatives races were decided across the nation.

In response to these election results, David Silverman, president of American Atheists, released the following statement.

“This election reaffirms American Atheists’ commitment to ensuring that the more than 30 million atheists and the 25 percent of Americans who claim no religious affiliation are heard in our nation’s political system. Mr. Trump will be the president of all Americans and it is my hope that he will lead accordingly.

“Throughout this campaign, Mr. Trump has made a number of statements that have given millions of Americans who value the constitutional separation of religion and government a great deal of concern. From promising to end the prohibition on churches engaging in political activity to pledging to appoint Supreme Court justices who would allow religious liberty to be used as a weapon, Mr. Trump’s rhetoric on these issues is at odds with the majority of Americans.

“It is my sincere hope that Mr. Trump will recognize the obligation he has to protect the constitutional separation of religion from government that our founders envisioned and act according to the will of the people he now represents. Likewise, I call on all members of the U.S. Senate and House to reject the use of religion to divide us as a nation or as a way to decide public policy.

“Beyond that, the atheist community must redouble our efforts to protect true religious freedom and the civil rights of all Americans. We reject the false version of ‘religious liberty’ peddled by those who seek to use their religion as an excuse to ignore the law and discriminate against members of the LGBTQ community, women, and religious minorities.

“With the election over, the time has come to set aside divisive religious rhetoric and policies and work to make our country truly ‘one nation, indivisible.’ That work begins again today.”

Your ticket for the: Atheists Call on Trump to Reject Divisive Religious Rhetoric, Policies