Trump: Christian Refugees Will Be Given “Priority” 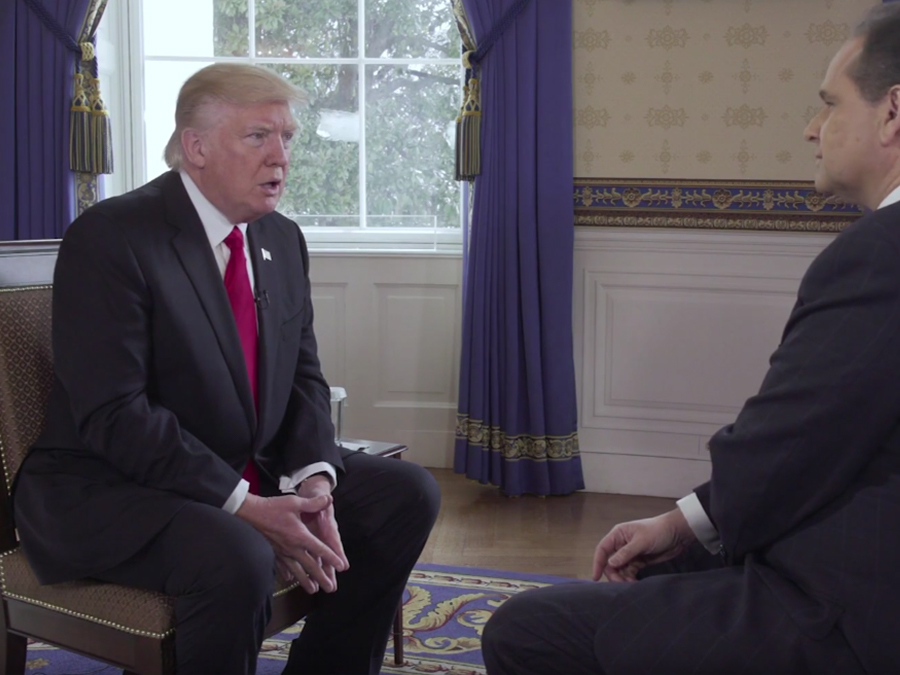 In an interview with The Brody File at the Christian Broadcasting Network (CBN), President Donald Trump announced that Christians would be given priority consideration for refugee status in the United States. In the interview, Trump repeated a previously debunked lie that Christians were being turned away while Muslims were being admitted.

PRESIDENT TRUMP: “They’ve been horribly treated. Do you know if you were a Christian in Syria it was impossible, at least very tough to get into the United States? If you were a Muslim you could come in, but if you were a Christian, it was almost impossible and the reason that was so unfair, everybody was persecuted in all fairness, but they were chopping off the heads of everybody but more so the Christians. And I thought it was very, very unfair. So we are going to help them.”

This is not the first time Trump has made this claim. In July of 2015, Politifact rated this claim as False.

Between Oct. 1, 2014, and July 17, 2015, according to federal data, 859 Sunni Muslims, five Shiite Muslims and 42 people identified only as “Muslim” arrived in the United States as refugees from Syria, for a total of 906. Meanwhile, 28 Christians arrived from Syria. (Other arrivals included two atheists, two of the Baha’i faith and one with no stated religion.)

Politifact goes on to quote a number of experts on refugee issues to clarify that there is “no evidence whatsoever for the most explosive of Trump’s charges — that the U.S. government is discriminating against Christians as a matter of official policy.”

Amnesty International, Human Rights Watch, and the Refugee Council USA all agreed that there was no basis in fact for this allegation.

In the same interview, Trump told David Brody that, as President, “you need God even more because your decisions are … questions of massive life and death.”

Your ticket for the: Trump: Christian Refugees Will Be Given “Priority”

Trump: Christian Refugees Will Be Given “Priority”