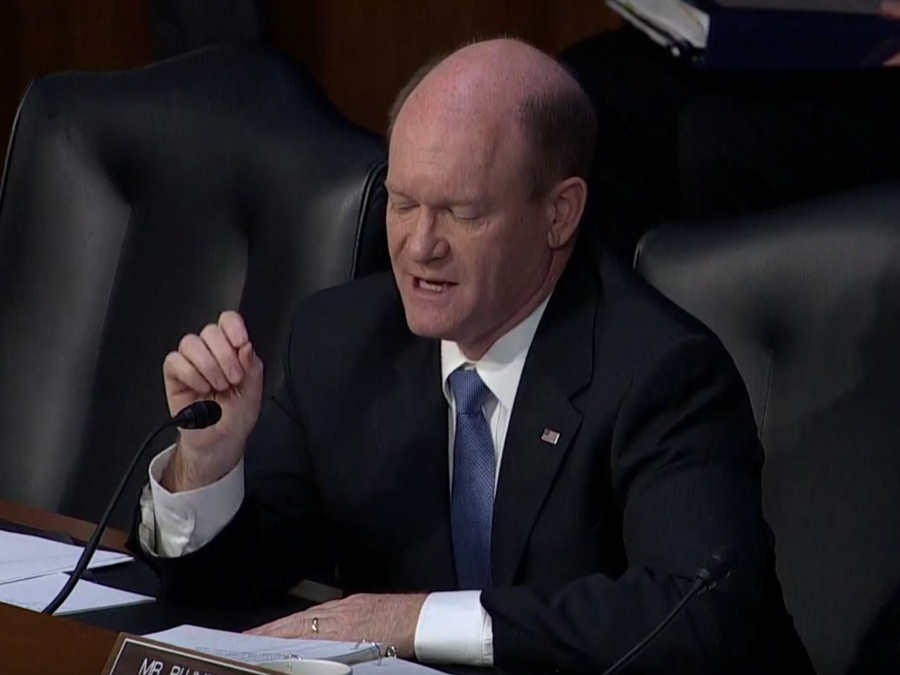 Washington, DC—During the second day of confirmation hearings of Judge Neil Gorsuch’s nomination to the Supreme Court, Delaware Senator Chris Coons entered a letter co-authored by American Atheists and the National Coalition of Jewish Women, and signed by 17 other faith and secular groups, expressing our profound concerns about Gorsuch’s views on religious liberty issues, into the record.

The full text of that letter is available here.

This line of questioning echoed statements made by Coons in his opening remarks on March 20, where he said, “…at other times in our history, sincerely held religious beliefs have been invoked to deny millions of Americans’ full equality under the law.  It has been invoked in defense of laws prohibiting interracial marriage, LGBT relationships, and reproductive rights.”

You can watch Sen. Coons’ complete questioning of Judge Gorsuch below.