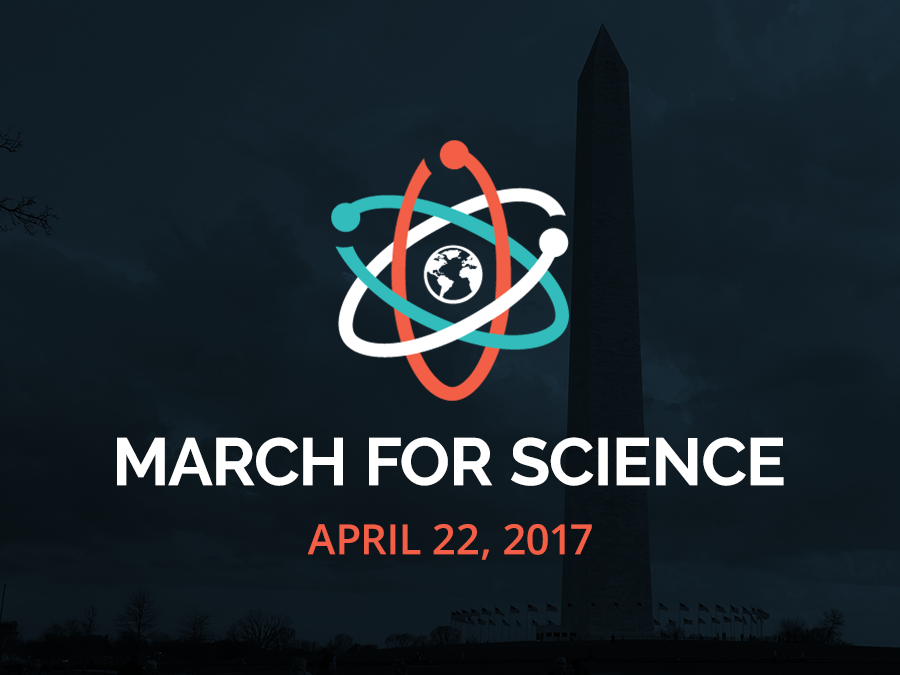 Cranford, NJ—American Atheists is pleased to announce that it is partnering with the March for Science, joining a diverse coalition of science advocates, educators, environmental groups, and others in championing the role of science and reason in society and in policymaking.

“The rhetoric and actions of policymakers in Washington, D.C. has been a source of great concern for those of us who value the use of science in making decisions that impact us all,” said David Silverman, President of American Atheists. “From denying climate change and attempting to inject creationism into public school classrooms, reason and science are under near constant attack in American politics. We must do better for the sake of future generations.”

Nick Fish, American Atheists’ national program director added, “We are standing with the March for Science because we know that science should be above partisanship. Making investments in research and education ensure that the challenges we face today, and the challenges we’ll face tomorrow, will not go unanswered.”

American Atheists asks members and supporters to join us at the southwest corner of 15th Street and Constitution Avenue NW, directly across the street from the African American History Museum, at 1pm. We are marching with supporters of the Secular Coalition for America, the American Humanists Association, and the Center for Inquiry.

We will supply signs to attendees at the Washington, D.C. march, but if you would like to print our signs, they are available here and here.

If you are unable to attend the march in Washington D.C., we ask that you march in solidarity at one of the many satellite march across the world. To find location information, visit www.marchforscience.com/satellite-marches/

Please register for the March for Science by visiting www.marchforscience.com/rsvp

Your ticket for the: American Atheists Joins March for Science as Partner Organization