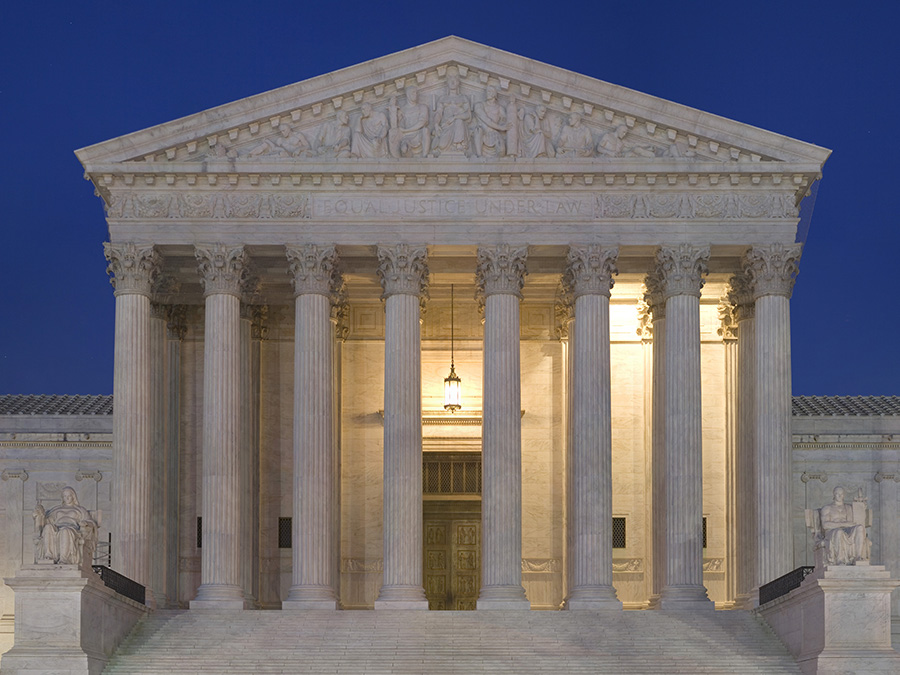 Washington, DC—Today, in a 7-2 decision, the United States Supreme Court ruled that churches and other houses of worship are entitled to state funding, undermining the foundation of the wall of separation between religion and government.

In Trinity Lutheran Church v. Comer, the Court decided that the Missouri State Constitution’s no-aid clause was an unconstitutional burden on the church’s free exercise rights.

David Silverman, president of American Atheists, made the following statement:

“By striking down Missouri’s no-aid clause, the Court has opened Pandora’s Box. This case was about more than a playground. It was about whether unaccountable religious groups are entitled to receive taxpayer funding despite their complete lack of financial transparency. For the first time, this Court has decided that they are.

“Without the protection of these no-aid clauses, taxpayers are now being forced to directly subsidize religious denominations they do not support. That is fundamentally un-American and I am profoundly disappointed that the Court continues to erode the wall of separation between religion and government.

“We will continue to remain vigilant against any further attempts to direct taxpayer funding to churches and other houses of worship. Taken with the ongoing attempts to repeal the Johnson Amendment and turn churches into Super PACs, this decision represents a clear and profound threat to our democracy. We must demand full and equal accountability and transparency of all groups receiving tax-exempt status, including houses of worship.”