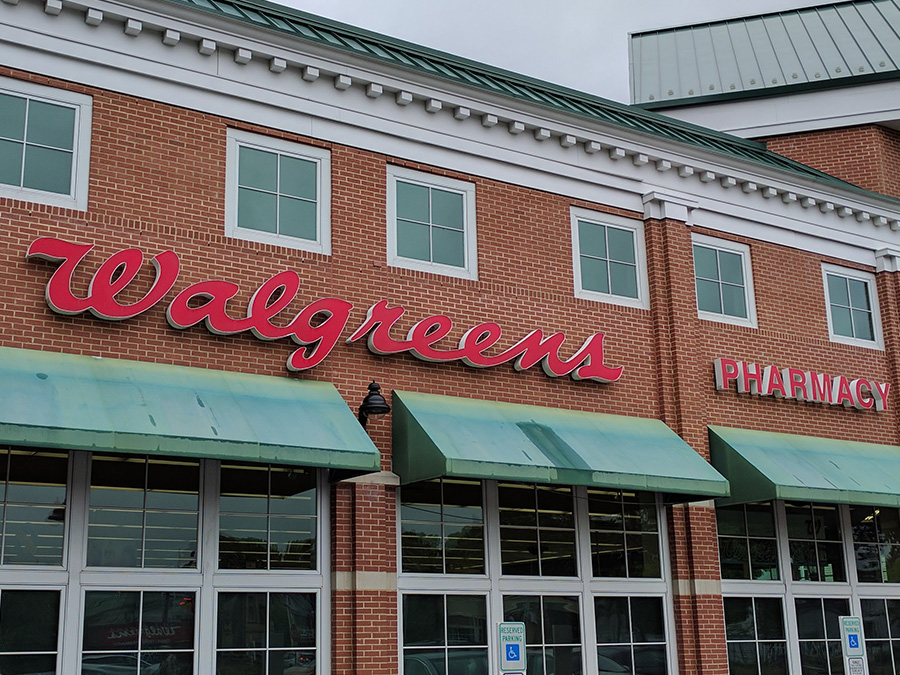 After a Walgreens pharmacy in Albuquerque, NM refused to fill a young woman’s prescription for birth control, the ACLU of New Mexico and the Southwest Women’s Law Center filed complaints with the New Mexico Human Rights Bureau, alleging that the refusal was a form of sex discrimination.

In a statement, Walgreens said that their policy is to allow pharmacists and other employees to “step away from a transaction to which they may have a moral objection, and requires the pharmacist or other employee to refer the transaction to another employee or manager on duty to complete the customer’s request.” In this case, the pharmacist who objected to filling the prescription for birth control told the woman, a minor, to go to a different pharmacy to fill the prescription.

In response, American Atheists’ National Legal Director Amanda Knief sent a letter telling Walgreens that she is taking her business elsewhere as a result of their policy to put the religious dogma of employees above the health of their customers. Her letter is below.

Yesterday I read a news story about a mother who was refused service by a pharmacist at a Walgreens in New Mexico. One of her daughter’s prescriptions was not filled because of the employee’s personal beliefs. I understand that a lawsuit has been filed against Walgreens over this issue.

I became a Walgreens customer more than a decade ago after Walgreens took over Osco Drug in Iowa. I continued to use Walgreens when I lived in New Jersey and do so now in Washington, D.C.

I am writing to tell you that I am switching to a different pharmacy company and I will no longer be shopping at any Walgreens. This will cause me inconvenience and money, as the new pharmacy I have chosen is more expensive than Walgreens.

However, the actions of the pharmacist and the response of Walgreens have convinced me that my money will be better spent elsewhere. I cannot imagine the anger and frustration of the mother who was refused service by a pharmacist when trying to fill the prescriptions that a doctor prescribed for her daughter. Walgreens operates a business that provides medications that doctors have prescribed for their patients. Why are you giving a third party the right to interfere in the medical treatment of a patient based on personal beliefs? If you employ pharmacists who have personal objections to some prescriptions, they should find work that does not offend their personal beliefs. Your policy of allowing a pharmacist to refuse to provide legal, prescribed medication is unconscionable.

Medical treatment can be scary, embarrassing, and worrisome. The last thing I want to have to worry about is whether a pharmacist is going to refuse to fill a prescription because that person objects to the medication or is making judgements about my condition or who I am. I do not want to dread every trip to the pharmacy, but Walgreens’ policy would subject me to exactly that. I now worry that I will walk up to a Walgreens counter and be told my prescription won’t be filled or that I have to go to a different Walgreens because the pharmacist has decided that their personal beliefs trump my medical treatment needs.

Walgreens pushes the idea that your pharmacists are available for consultation–and I have asked several of your pharmacists over the years for advice about over-the-counter medications as well as asked questions about the effect of prescribed medications. I am now concerned that a Walgreens pharmacist or other employee may give me information based on their personal beliefs rather than what is medically sound.

So I am choosing a new pharmacy. I deserve to take my business somewhere that will not allow its employees to use their personal beliefs to dictate or interfere with my medical treatment. I urge you to reconsider your policy allowing pharmacists to refuse to fill prescriptions based on their personal beliefs.

Your ticket for the: Walgreens: Prioritizing Dogma Over Healthcare