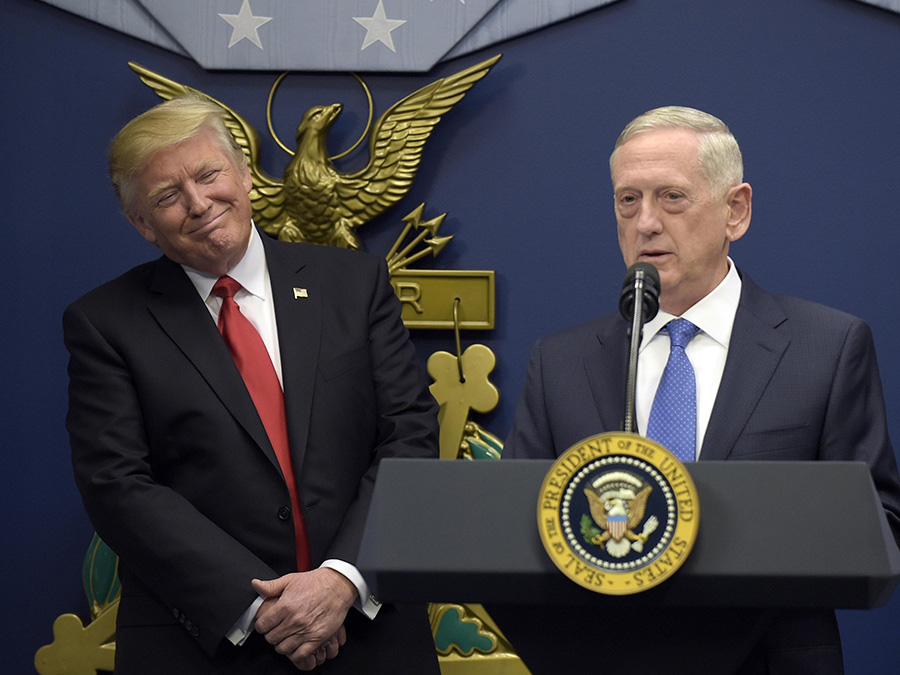 Cranford, NJ—In response to a series of tweets from President Donald Trump declaring that trans military service members would be banned from serving “in any capacity in the U.S. military,” American Atheists President David Silverman released the following statement:

The President is attacking trans members of our nation’s military, men and women who are already serving openly and bravely, as a way of shoring up his support among anti-equality religious bigots. This is a purely partisan decision that has no basis in fact or reality.

Despite the President’s assertions, the Department of Defense and military leaders have affirmed that allowing transgender individuals to serve in the military has no impact on readiness and almost no added financial cost.

That President Trump would expel thousands dedicated, brave, and patriotic Americans who want to serve their country as a way to appease religious extremists speaks volumes. Using transgender service members as a political football is cruel and disgusting.

President Trump’s tweets announcing the change are below.

After consultation with my Generals and military experts, please be advised that the United States Government will not accept or allow……

….Transgender individuals to serve in any capacity in the U.S. Military. Our military must be focused on decisive and overwhelming…..

….victory and cannot be burdened with the tremendous medical costs and disruption that transgender in the military would entail. Thank you

Gen. Joseph Dunford, the chairman of the Joint Chiefs of Staff, said in June that there was no issue with currently serving transgender service members and that their ability to continue to serve would not be impacted by any future changes to military policy. The President’s statement that transgender individuals would not be allowed to serve in any capacity is at odds with Gen. Dunford’s previous statement.

Your ticket for the: Atheists Condemn Trump’s Anti-Trans Military Policy