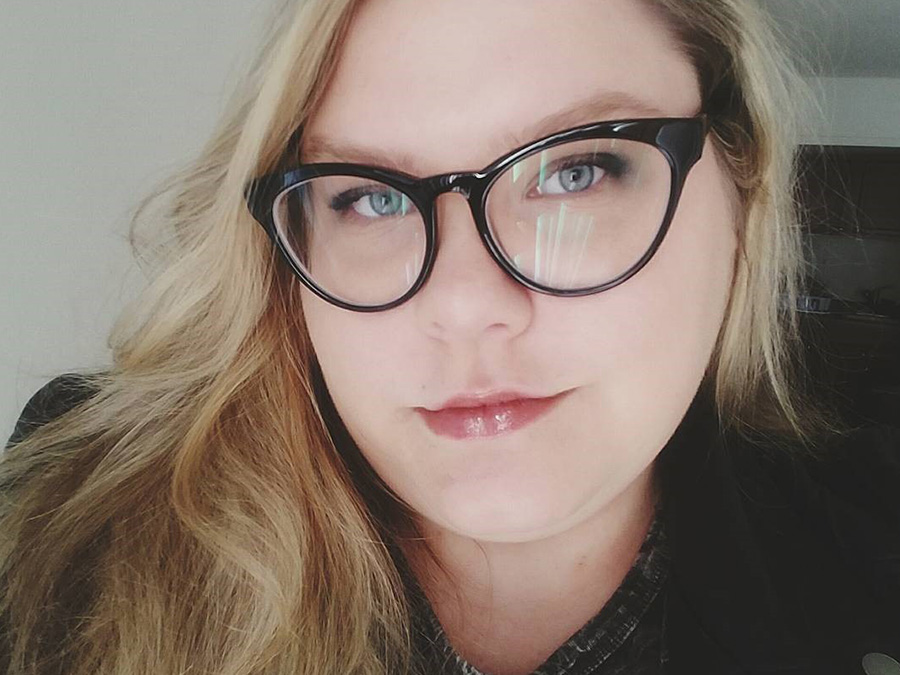 Six years ago I read a local news story about a police department in my home state of Alabama proposing a program that would allow first-time offenders to attend church in lieu of serving a full jail sentence. I saw how people in my community were applauding this decision for “bringing people back to God.” I wondered what about non-Christians? Where are they supposed to go?

I didn’t know then that would be a defining moment for me in deciding what I wanted to do with my life, but it was. Now I know I want to be a civil rights attorney who defends people who are targets for discrimination, especially atheists who have been traditionally underrepresented.

So when I saw that American Atheists was looking for a summer legal and policy intern in their Washington, DC office, I knew I had found the perfect opportunity. I would get to spend my summer working at the nation’s oldest and largest organization for atheists. Over the past few months I’ve gotten to work on many important issues here at the American Atheists Legal Center.

One of the major, long-term legal projects I worked on was a memo addressing the rights of atheists in child custody battles. Atheist parents frequently report being denied custody or visitation rights to their children in court because of the prevailing idea that religion is linked to morality and atheists are inherently less moral than religious people. Judges have on more than one occasion ruled in favor of a religious parent over an atheist parent because the religious parent was better able to provide for “the well-being of the child” by taking the child to worship services. I did research on state laws and cases to help the Legal Center be better able to advise atheist parents of their parental rights.

Another legal project I worked on was our lawsuit in Ohio alleging that a child with developmental disabilities was baptized by a minister and a court-approved mentor against the expressed wishes of his parents. In the case, I conducted research about what constitutes a “state actor” for the purpose of a claim under 42 U.S.C. § 1983 and which individuals could be held liable for violating the constitutional rights of the child and the family.

On the public policy side, I participated in the annual Secular Lobby Day held by the Secular Coalition of America—of which American Atheists is a member—and drafted and edited a section in the Secular Model Policy Guide calling for the repeal of state laws allowing religious parents to refuse to provide medical treatment based on religious objections. Currently 38 states carve out a religious exemption in their state’s law on child neglect and abuse to protect religious parents who choose to pray for their children instead of seeking medical help.

At the annual Secular Lobby Day I joined American Atheists in advocating against the repeal of the ban on church politicking. President Trump, in an attempt to appease his supporters on the Religious Right, vowed to repeal the Johnson Amendment, a provision in the federal tax code that prohibits religious institutions and other tax-exempt nonprofit organizations from endorsing political candidates and contributing to political campaigns. I joined a large delegation from Maryland to meet with my Congressman, Jamie Raskin, and Senator Chris Van Hollen to urge them to protect the Johnson Amendment.

I also had the opportunity to expand my skills into graphic design. I worked on promotional images for the 2017 American Atheists Annual Convention, held in Charleston, South Carolina on the eve of the solar eclipse, for social media. My graphics featured quotes from the convention’s anticipated speakers like Mandisa Thomas, president of Black Nonbelievers, Inc., a support group for black atheists, and Zerin Firoz, a Bangladeshi ex-Muslim who escaped religious persecution.

My internship at American Atheists this summer was an experience I will always remember because it fulfilled a long dream of mine to advocate on behalf of fellow atheists. Thank you to President David Silverman, Staff Attorney Geoff Blackwell, former Legal and Public Policy Director Amanda Knief, and National Program Director Nick Fish for the opportunity to do such important work.

Amanda L. Scott is a junior government major at Georgetown University and was the summer 2017 Legal & Public Policy intern at American Atheists. She currently serves on the Youth Advisory Council of Americans United for Separation of Church and State and previously interned with Freethought Equality Fund PAC dedicated to electing atheists to public office. A native of Mobile, Alabama, Amanda was recognized as American Atheists’ 2014 Activist of the Year and was the recipient of the 2017 Chinn LGBT Atheist Activist Scholarship from American Atheists.