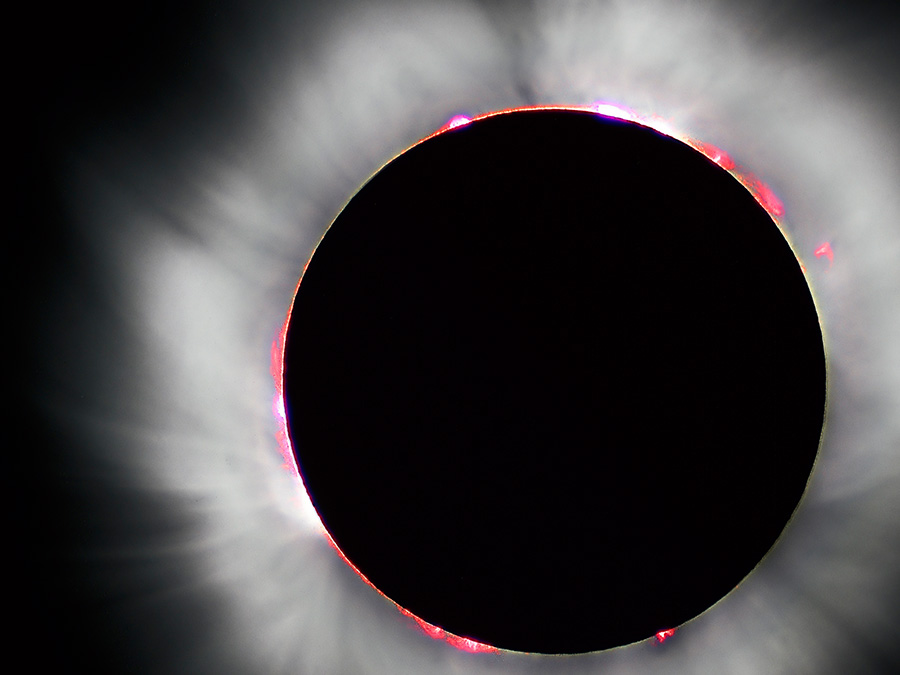 “The number of atheists in South Carolina and across the nation is skyrocketing. But too many people face discrimination and stigma because of their atheism,” said David Silverman, president of American Atheists. “Having our convention here in North Charleston shows that atheists are part of every community in America.”

The American Atheists national convention coincides with the total solar eclipse that is crossing the United States on Monday, August 21 and features more than two dozen speakers, Friday night social events including a pub quiz and charity card tournament, an awards dinner on Sunday, and a comedy show featuring two of the original cast members from Mystery Science Theater 3000.

“Our speakers show just how diverse our community is,” said Nick Fish, National Program Director of American Atheists. “But this convention isn’t just about who is speaking from the stage. It’s about having a great time with people who share common experiences.”

American Atheists is offering a special discounted rate of $99 for the weekend (normally $259) for atheists who live in the surrounding area. You can purchase tickets at the door or in advance at www.atheists.org/locals

The American Atheists National Convention is at the North Charleston Marriott, located at 4770 Goer Drive, North Charleston, SC. The convention kicks off at 9:00 AM on Saturday, August 19 with registration opening at 8:00 AM.

A pre-convention debate on the topic of whether or not the United States is a “Christian Nation” featuring former American Atheists President Dr. Ed Buckner and Dr. Wallace Marshall, Charleston Director of Reasonable Faith, will take place at the College of Charleston on Thursday, August 17 at 7:00 PM. More information is available at www.atheists.org/SC-debate

Your ticket for the: Atheists Launch Billboard Campaign Before National Convention