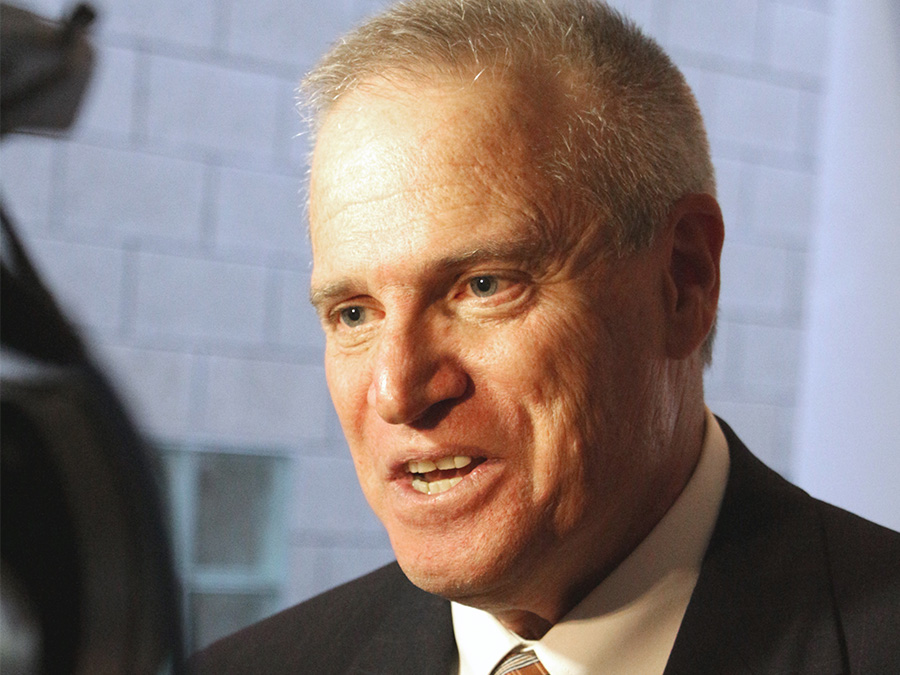 In the letter, the American Atheists Legal Center points out that requiring students to participate in any ‘patriotic’ ceremonies, including the Pledge of Allegiance or National Anthem, or disciplining students who engage in non-disruptive speech, protest, or abstention from patriotic ceremonies is a violation of the First Amendment and is well-settled law.

“This is not a complicated case,” said Geoffrey T. Blackwell, staff attorney for American Atheists. “Superintendent Smith is not an NFL owner. He is a government official. If a student athlete chooses to kneel during the National Anthem to protest police brutality, or for any other reason, he can’t simply ‘get that son of a b**** off the field right now,’ as the President suggested.”

“Of all the issues regarding free speech protections in public schools, this one is about as settled as you can get,” added Blackwell.

In the letter, American Atheists demands that the superintendent rescind his unconstitutional policy, inform students and parents that student athletes are permitted to express their views in a non-disruptive manner such as kneeling, and that the district respond within five business days.

The courts have held that the right of students to abstain from participating in patriotic displays is “so clearly established” that teachers and administrators who infringe on the right in the manner suggested by Superintendent Smith can be held personally liable for damages and legal costs associated with protecting the rights of students.

Your ticket for the: Threat Against Anthem Protesters Puts Louisiana Superintendent in Hot Water