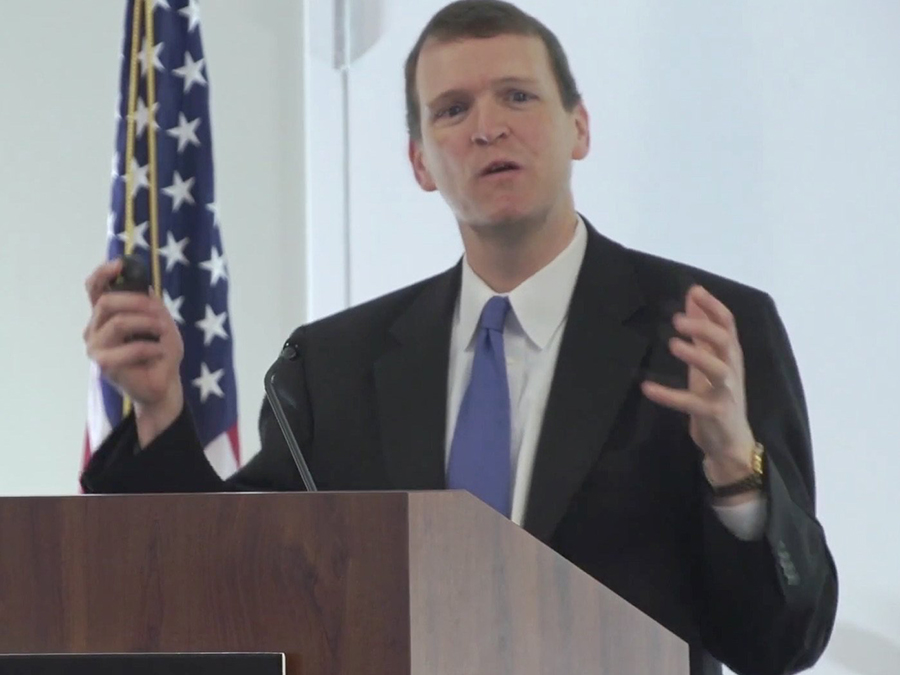 In Jeff Mateer, President Trump has nominated a person to the federal bench whose statements about LGBT people and views about the separation of religion from government should be utterly disqualifying. Anyone who says that trans children are part of “Satan’s plan,” calls marriage equality “disgusting,” and defends the barbaric practice of so-called “conversion therapy” should be kept as far away from the federal bench as possible.

Mateer, and others in Trump’s slate of judicial nominees, are associated with groups like the First Liberty Institute, who spend their time perverting the definition of “religious freedom” to mean “freedom to discriminate against LGBT people and ignore civil rights laws.”

Perhaps the President should be more concerned about protecting the rights of all Americans than with rewarding evangelical religious extremists for their unwavering support in the 2016 election.

Your ticket for the: Statement from American Atheists President on Jeff Mateer Judicial Nomination