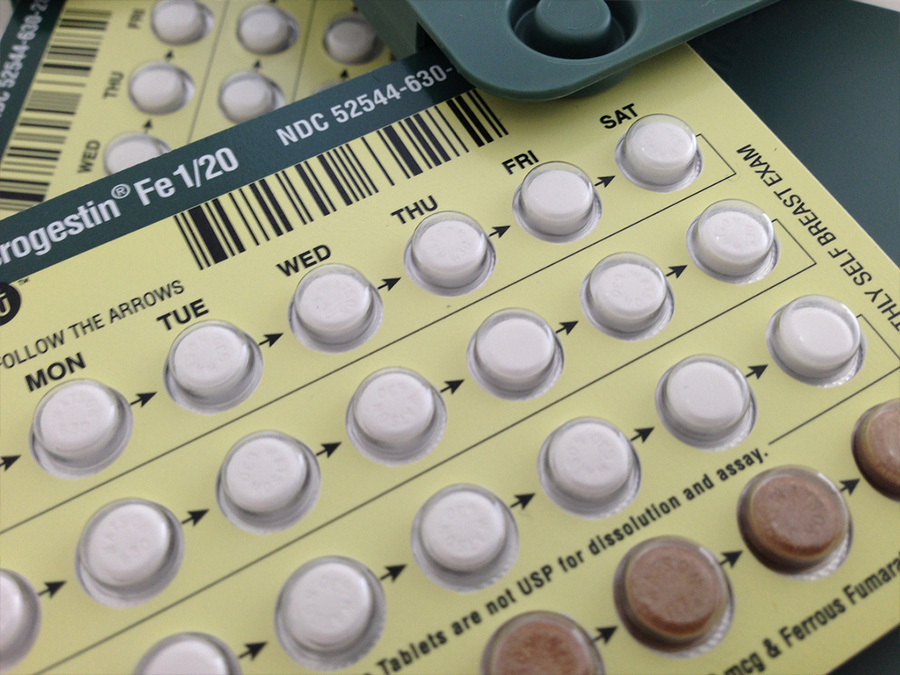 These rules allow any business, including huge corporations or even insurance providers themselves, to claim a religious or moral objection to providing birth control coverage in their insurance plans. This is yet another giveaway to religious extremists who think their beliefs entitle them to special treatment.

This is a nakedly political move that only serves to shore up the President’s support among a certain religious group. The vast majority of Americans oppose this change. Public health experts oppose this change. The only people who want this are the people who want to be allowed to impose their religious moralizing on their employees. This is an attack on women, on equality under the law, and on common sense.

They’re hypocrites who are playing politics with women’s health.

Your ticket for the: Atheists Outraged by Trump Administration’s Expansion of Contraception Exemptions