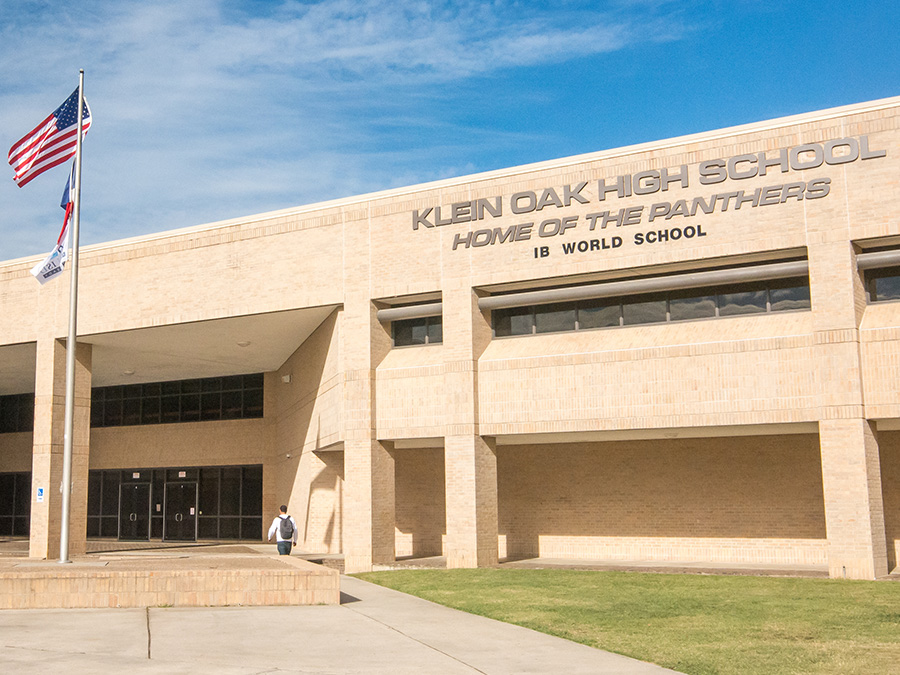 Houston, TX—American Atheists filed a federal lawsuit today in the U.S. District Court for the Southern District of Texas, alleging that a high school senior has been subjected to years of harassment by teachers, administrators, and other students because she opted to not participate in the Pledge of Allegiance. The lawsuit alleges that the student, referred to as “M.O.” in court filings, was repeatedly disciplined by school officials, forced to transfer out of classes, and bullied by other students, despite repeated attempts by her mother, LaShan Arceneaux, to resolve the issue with administrators.

The harassment culminated in an incident in September 2017 in which a teacher again singled out M.O. for her refusal to participate in the Pledge, saying that those who do not participate are “unappreciative and disrespectful” and that “all they do is take from society.” The teacher allegedly compared anyone who refuses to say the Pledge to Soviet communists, members of the Islamic faith seeking to impose Sharia law, and those who condone pedophilia.

“School officials at Klein Oak High School have violated the First Amendment rights of M.O. and her mother,” said Geoffrey T. Blackwell, staff attorney for American Atheists. “For years, they were complicit in a bullying and harassment campaign of a student who did nothing more than peacefully exercise those rights.”

The harassment at the hands of teachers and students, and the subsequent inaction of school administrators, led Ms. Arceneaux to withdraw M.O. from Klein Oak High School and homeschool her daughter. As a result of this homeschooling, the family incurred expenses in excess of $10,000.

The lawsuit seeks a declaratory judgment that M.O.’s rights were violated, compensatory, exemplary, and punitive damages against the individual defendants, legal fees, and an order that the Klein Independent School District immediately inform school employees of their obligations under the Constitution as they relate to student participation in the Pledge of Allegiance.

“Students do not lose their right to Free Speech at the schoolhouse steps,” said Kallinen. “The right not to be forced to stand for the Pledge has been recognized by the U.S. Supreme Court since 1943.”

The full complaint is available here.

Your ticket for the: Atheists File Federal Lawsuit After Student Disciplined, Harassed for Sitting Out Pledge