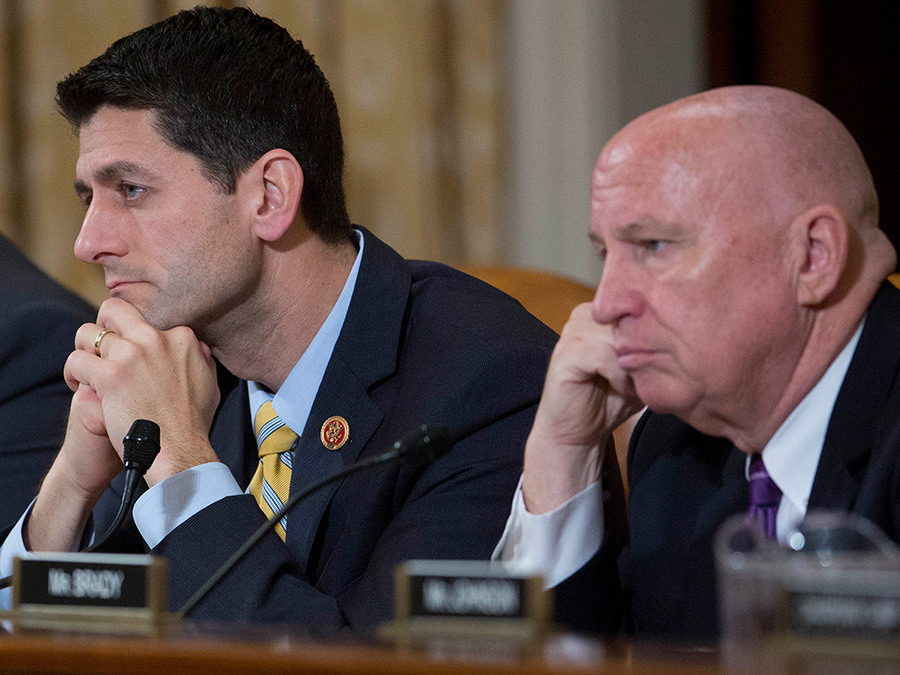 Washington, DC—Today, in a party line vote, the House Ways and Means Committee approved changes to the Tax Cuts and Jobs Act that would demolish more than 60 years of nonprofit neutrality by allowing all 501(c)(3) organizations, including churches, to endorse and oppose political candidates and wade into partisan politics.

The original version of the bill exempted only churches from enforcement of the tax rule commonly known as the Johnson Amendment.

In response to this change, American Atheists president David Silverman made the following statement:

“While this change means the law is no longer wholly unconstitutional, it is still the mother of all bad ideas. This change does nothing to resolve our fundamental concerns about transparency and disclosure. It would still allow mega-church preachers to accept limitless, secret contributions in exchange for endorsements and turn every church in America into an unaccountable Super PAC ripe for corruption. And it would allow millionaires and billionaires to get a tax deduction while using churches and nonprofits as political weapons.

“Congress should be more focused on making policy changes that actually make sense rather than buying off their allies on the Religious Right and creating a massive loophole that will destroy our nation’s campaign finance system.”

More than 5,500 nonprofit organizations, including American Atheists, have signed a joint letter opposing changes to the Johnson Amendment.

The Joint Committee on Taxation estimates that this change would direct billions of dollars to churches or nonprofits for the express purpose of political advocacy. The original provision of the bill that only exempted churches from enforcement of the Johnson Amendment was estimated to cost $2.1 billion in tax revenue over ten years.