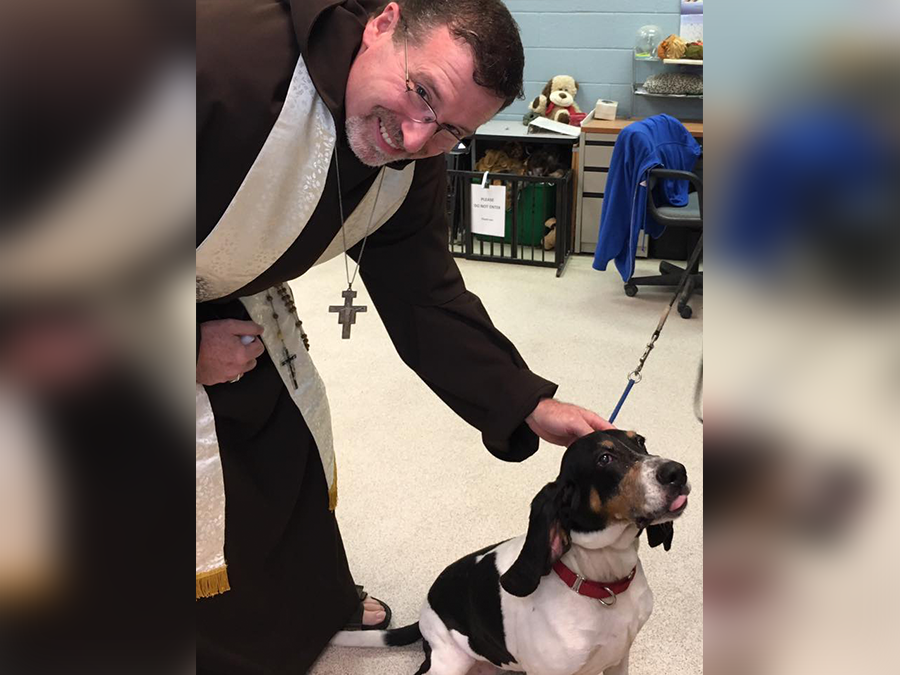 Cranford, NJ—American Atheists filed a federal lawsuit in the U.S. District Court in Newark, New Jersey today alleging that the Bergen County Animal Shelter repeatedly devoted government resources to the promotion and performance of religious ceremonies in a county facility, despite warnings from American Atheists against the practice.

American Atheists was alerted to the issue after a member, Candice Yaacobi, saw that the shelter was using its social media to promote a “blessing of the animals” ceremony by a Franciscan friar at the county-run shelter. Ms. Yaacobi was confronted with the religious ceremony in person when she attempted to visit the shelter to adopt a pet.

“This is a suit that we shouldn’t have had to file,” said Geoffrey T. Blackwell, staff attorney for American Atheists. “We warned the shelter that using government resources to promote a religious event was unconstitutional, but they chose to ignore our concerns.”

“What’s more, by holding the event during business hours in a government facility, they sent the unmistakable message to anyone visiting the shelter — including Ms. Yaacobi — that Bergen County endorses a particular religious view,” added Blackwell.

The shelter has promoted and held the “blessing” event for the past two years.

“I’ve lived in New Jersey for more than 20 years,” said David Silverman, president of American Atheists. “When I walk into a government building to use government services, the government should be absolutely neutral on religious matters. Allowing a Franciscan friar to conduct religious services with staff is the antithesis of neutrality.”

“Not only were the shelter’s actions unconstitutional, they were completely unnecessary,” Blackwell added. “I thought it was well-settled that all dogs already go to heaven.”

The suit seeks declaratory judgement that the County Shelter’s actions were unconstitutional, an injunction preventing future religious ceremonies from be conducted in government facilities, and attorneys’ fees.

You can read the complaint here.

Your ticket for the: Atheists File Suit Against NJ County After Government Money Used to Promote Religious Ceremonies