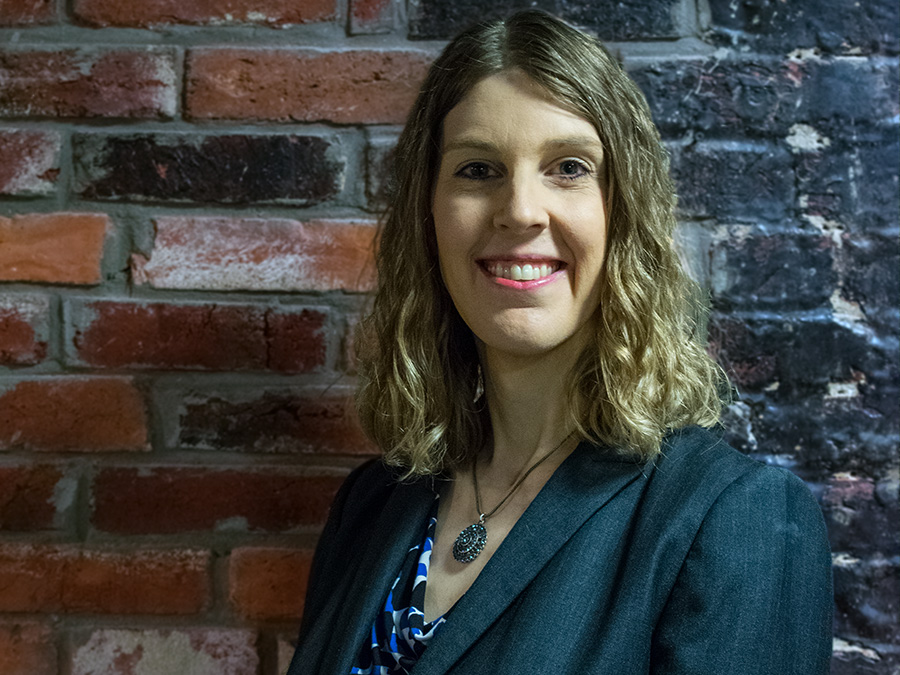 Alison is an accomplished attorney and a nationally recognized expert on LGBTQ law. Before joining American Atheists, Alison worked as a consultant to foundations and nonprofits focusing on advocacy strategy and systemic change.

“Alison brings experience, passion, and dedication to the cause of equality to American Atheists,” said David Silverman, President of American Atheists. “She has been on the front lines of the fight to pass legislation to protect the rights of the LGBTQ community, particularly young people. Her work with local advocates and diverse coalitions around these issues has improved the lives of countless Americans. I look forward to working with her to elevate the voices of atheists in our nation’s political and cultural discourse.”

Alison received her B.A. in Molecular Biology & Biochemistry from Rutgers University and her J.D. from George Washington University Law School. Alison is also active in her local community, serving on the board of Whitman-Walker Health, a nonprofit health center with a focus on HIV and LGBTQ care.