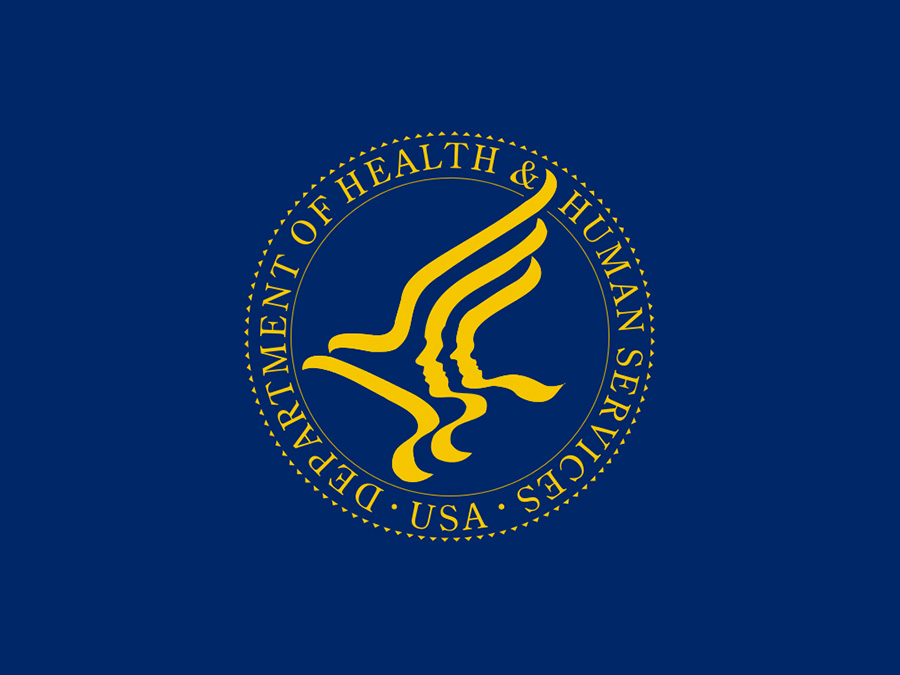 Washington, DC—As part of its continued assault on LGBTQ people and women under the guise of “religious freedom,” the Trump administration has announced the creation of a new “Conscience and Religious Freedom Division” within the Department of Health and Human Services’ Office for Civil Rights. The new division would be charged with shielding medical professionals who refuse to treat patients because of religious objections.

In addition, HHS is expected to announce a proposed rule change that would allow healthcare providers to discriminate against patients and deny treatment on the basis of religious objections.

The rule change would roll back Obama-era regulations that provided non-discrimination protections for individuals receiving healthcare services. Prior to these regulations, healthcare providers were able to use “conscience” exceptions to deny access to birth control, treatment for HIV and AIDS, and end-of-life care; discriminate against transgender patients and even deny emergency ambulance services to a woman seeking an abortion.

“The Trump administration seems to define religious freedom as the ability to freely discriminate against LGBTQ people and women,” said Alison Gill, legal and policy director for American Atheists. “I have no doubt that changing this rule will cost people their lives. Medical evidence, not religious dogma, should be deciding medical care.”

So-called “conscience” protections are the latest tactic being used by the Religious Right to undermine civil rights laws and equal protection. In a proclamation for National Religious Freedom Day, the Trump administration said that Americans could pick and choose which laws to follow on the basis of their religious beliefs, a sentiment echoed by Roger Severino, the director of HHS’ Office for Civil Rights, in a statement announcing the proposed changes.

“These changes fly in the face of established law and court precedent. This new office and the proposed rule don’t protect religious freedom. They merely elevate one particular set of religious views—namely that LGBTQ people are sinful and that abortion is immoral—above all others, and weaponize it against vulnerable people,” added Gill. “The Office for Civil Rights should try focusing on protecting civil rights instead of wasting time and money to undermine them.”