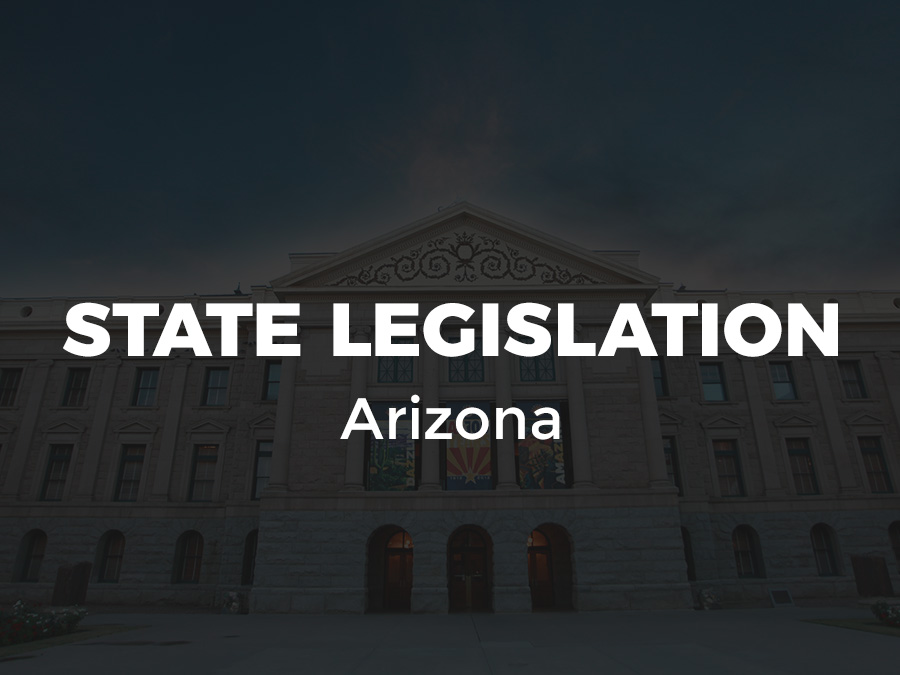 Phoenix, AZ—American Atheists submitted testimony in opposition to Arizona’s SB 1289, which will be heard by the Senate Education Committee on February 15, 2018. This bill would permit schools to display an English translation of the Arizona state motto (“Ditat Deus” or, in English, “God Enriches”).

American Atheists, on behalf of its nearly 1,200 constituents in Arizona, writes in opposition to SB 1289, a controversial bill which would undermine the religious liberty of Arizona citizens in violation of the US Constitution. SB 1289 allows for an English translation of the Arizona motto “Ditat Deus” to be displayed in school classrooms. We urge you to table this unnecessary and divisive bill.

American Atheists is a national civil rights organization that works to achieve religious equality for all Americans by protecting what Thomas Jefferson called the “wall of separation” between government and religion created by the First Amendment. We strive to create an environment where atheism and atheists are accepted as members of our nation’s communities and where casual bigotry against our community is seen as abhorrent and unacceptable. We promote understanding of atheists through education, outreach, and community-building and work to end the stigma associated with being an atheist in America. As advocates for religious liberty, American Atheists believes that no young person should be coercively subjected to religious speech by the government.

While some courts have determined that the US motto “In God We Trust” may be displayed in schools, this bill is distinguishable in several ways which make it an impermissible establishment of religion under the First Amendment to the US Constitution. First, the state motto of Arizona is “Ditat Deus”, not “God Enriches”, and that motto has historically been used in its Latin form since 1863, when it was the motto of the Arizona Territory. Second, historians have noted that the motto is a reference to the Christian bible, specifically to Genesis, Chapter 14, verse 23. This is a significant difference from the US motto, which does not refer to the bible or other specific religious text.

Unlike the national motto, which some courts have dismissed as “ceremonial deism” because of its historical legacy and its meaningless rote repetition, an English translation of the Arizona motto has no such longstanding historical usage. Instead, usage of the state motto has always been in Latin. By purposefully translating the motto into English for the purpose of actively promoting a particular type of religious belief, this bill purports to permit schools to violate the Establishment Clause of the First Amendment. In fact, it would subject schools to liability and wasteful litigation.

While we do not object to the display of the Arizona state seal and historical state motto, allowing schools to post an English translation is ahistorical, needlessly divisive, and it encourages schools to engage in coercive promotion of a particular religious viewpoint. Currently, about 27% of adults are religiously unaffiliated, and atheists and agnostics make up about 7% of the total population. Studies show that approximately 13% of youth ages 13-18 identify as atheists and more than a third are non-religious. Arizona should not marginalize this population by purposefully adopting an exclusionary version of the state motto.

We urge you to table this unnecessary and controversial measure.

Your ticket for the: American Atheists Submits Testimony Opposing Legislation Which Would Insert Religion into Arizona Classrooms