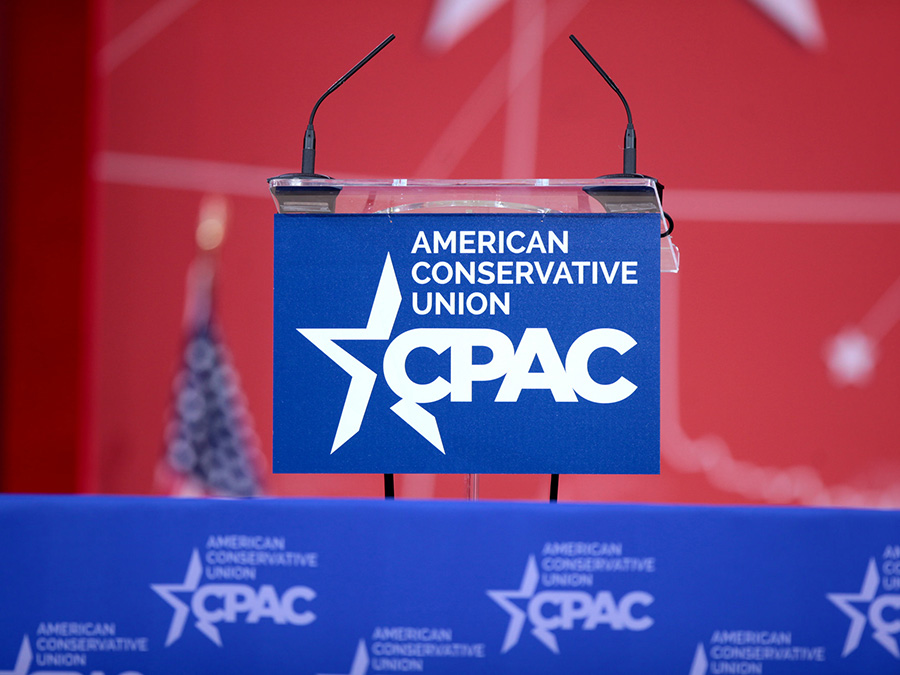 Washington, DC—After appearing at the Conservative Political Action Conference (CPAC) as an exhibitor for the past four years, American Atheists was denied that opportunity this year. In response, American Atheists president David Silverman released the following statement:

It has been our position since we first reached out to CPAC’s organizers that advocating for strict government neutrality in religious matters is not a partisan issue. Reasonable people can have reasonable debates about the size of government and its role in our lives, but having the government pick winners and losers in the religious arena is not small government, and it is not what our founders intended.

The numbers don’t lie: Half of atheists and non-religious Americans favor a smaller government. But almost 70% of non-religious voters cast a ballot for Hillary Clinton in the 2016 election. The only way to account for that difference is to acknowledge the fact that the conservative movement has lost its way and is more concerned with propping up a declining religious identity than putting forward small-government solutions to problems.

When CPAC’s leaders are ready to acknowledge the fact that the tidal wave of atheist voters is coming, and that a message of exclusion has pushed away million of voters, we’ll be ready to continue the dialogue. Until then, elevating religious voices who believe that religion—and, more specifically, a particular brand of religion—is necessary to be a real American will continue to be a recipe for disaster for the future of the conservative movement and will jeopardize the vitality of American politics.

As part of the application process to exhibit at CPAC, organizers asked American Atheists to submit in advance materials that would be used at the event. Organizers told American Atheists staff that only bona fide conservative groups would be permitted to appear. However, a number of non-partisan exhibitors, including Congressional Quarterly, Facebook, and multiple colleges and universities are present.

You can view the draft language proposed by American Atheists here.

Your ticket for the: American Atheists Statement on CPAC’s Rejection of Atheist Voices