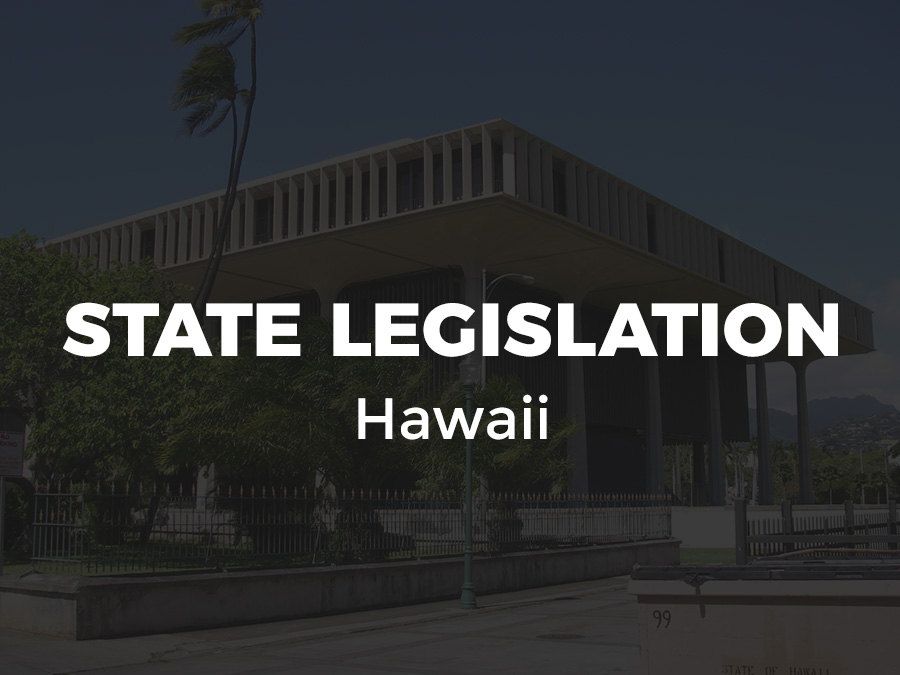 Honolulu, HI—On behalf of its constituents in Hawaii, American Atheists submitted testimony in support of SB 270, a bill that would protect young people in Hawaii from the dangerous practice of “conversion therapy,” a typically religious-based attempt to change one’s sexual orientation, gender identity, or gender expression.

The proposed bill would enact professional standards for state-licensed mental health providers to clarify that “sexual orientation change efforts” are not an acceptable professional practice when applied to young people under age 18. If enacted, the bill would subject those who conduct such practices to disciplinary actions.