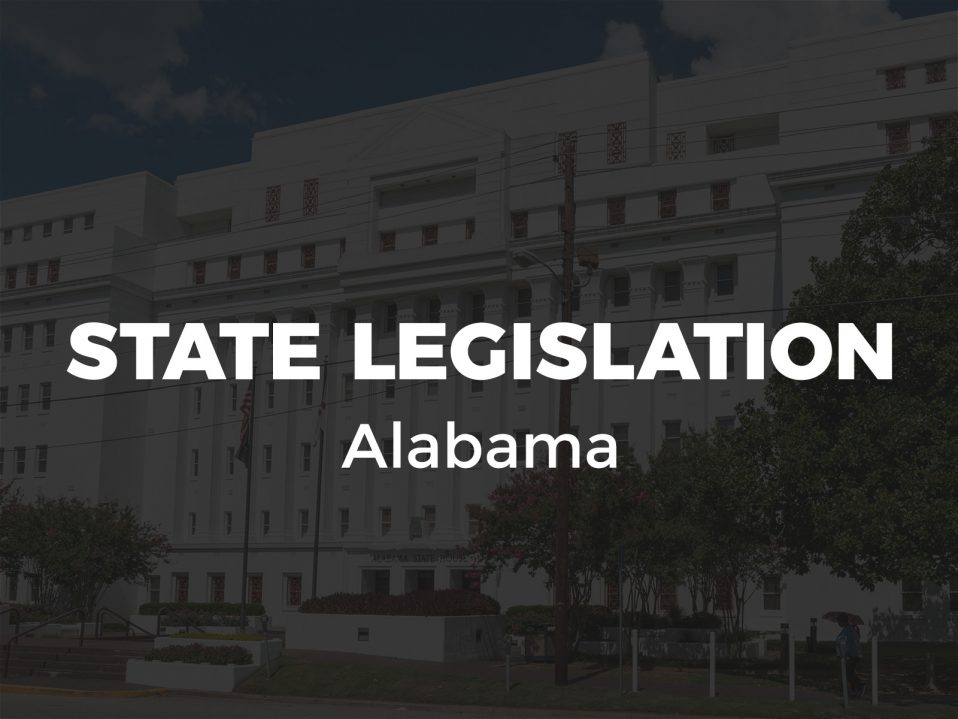 Montgomery, AL—On behalf of its constituents in Alabama, American Atheists submitted testimony opposing HB 144 and SB 181, bills that would seek to amend the Alabama Constitution to ostensibly allow Ten Commandments monuments to be placed on public land. These measures, however, would not change the fact that such monuments would remain unconstitutional under the United States Constitution.

The bills at issue would create a ballot measure to amend the Alabama Constitution to include language explicitly permitting the Ten Commandments to be displayed “in a manner that complies with constitutional requirements” on public property “owned or administrated by a public school or public body.” This amendment is both unnecessary and wasteful, as the U.S. Constitution and federal courts have consistently held that such displays are permissible only if they advance a legitimate secular purpose. These displays do not.

If Alabama simply wishes to place materials with religious significance on public property in ways that align with the US Constitution, the state may already do so, and there is no need to amend Alabama’s Constitution. If the state seeks to place religious monuments on public property as an endorsement of religion, passage of these measures will do nothing to support that goal – such placements will continue to be invalid under the US Constitution.

Elected officials and lawmakers in Alabama have tried to place displays of the Ten Commandments on public property since at least 1992, sparking numerous lawsuits and costing state taxpayers millions of dollars. The proposed constitutional amendment includes language that would require that the state not spend tax dollars defending the constitutionality of the provision, further evidence that lawmakers know this is merely a political stunt.

…these measures appear to be blatant political pandering, made in mocking disregard for the Constitution of the United States, for the separation of religion and government which is the bedrock of our religious liberty, and for the Alabama taxpayers who must foot the bill for this perennial nonsense.

You can read the full testimony here.