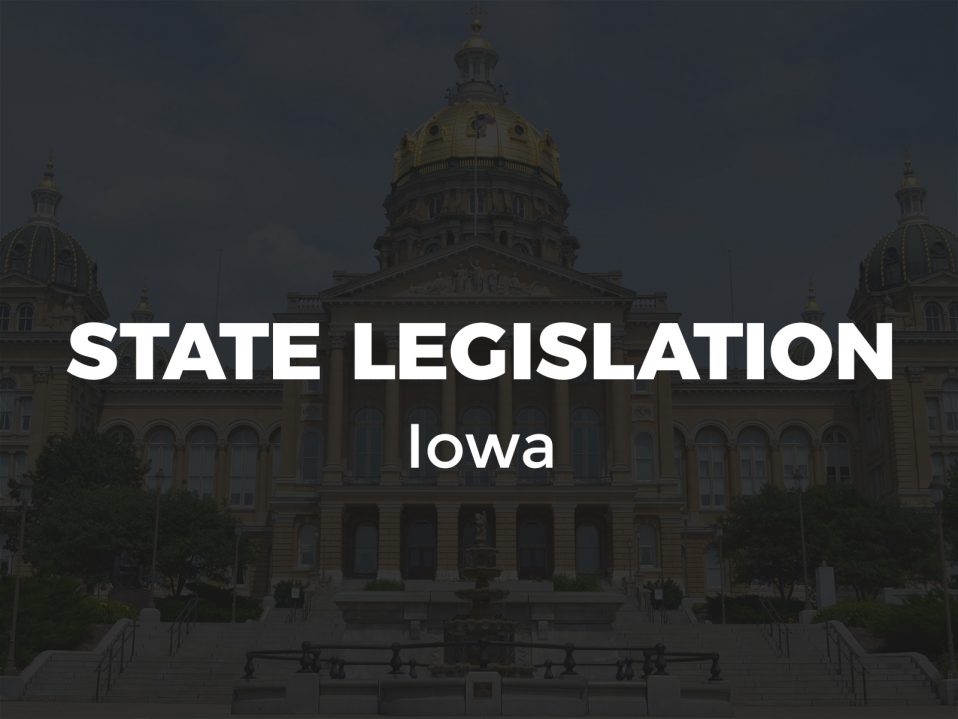 Des Moines, IA—American Atheists has submitted testimony on behalf of its Iowa constituents opposing Iowa’s SF 2344, the so-called “Campus Free Speech Act,” a proposal that would gut anti-discrimination protections on Iowa’ public college and university campuses. The bill would require the funding of campus clubs and organizations that discriminate on any basis, as long as that discrimination is justified by the organization’s “beliefs or standards of conduct,” even when those beliefs or standards conflict with campus nondiscrimination protections.

Section 3 of the bill provides, in part, that:

Furthermore, American Atheists’ testimony points out that the law would require that exclusionary groups be granted money and resources provided by taxpayers and by other students at the institution. On its face, the language appears to apply only to leaders, but the effect would be much broader and could allow discrimination against any interested student. For example, a student organization could designate every role as a leader or establish a code of conduct that imposes rules to exclude students based on their identities.

Colleges and universities know their students and their individual cultures better than lawmakers—the state should not apply a one-size-fits-all policy on institutions of higher learning. Instead, colleges and universities and the students that attend them should be free to set appropriate nondiscrimination rules for their campuses. Moreover, this provision would also make Iowa public institutions of higher education less competitive with those of other states and private institutions, as students are much less likely to attend institutions where they could face discrimination, harassment, or exclusion. Finally, taxpayers and other students should not be forced to pay for student groups which are discriminatory and exclusionary.

American Atheists urges lawmakers to table the bill or, at a minimum, remove the discriminatory language from Section 3 of the bill.

You can read the full testimony here.