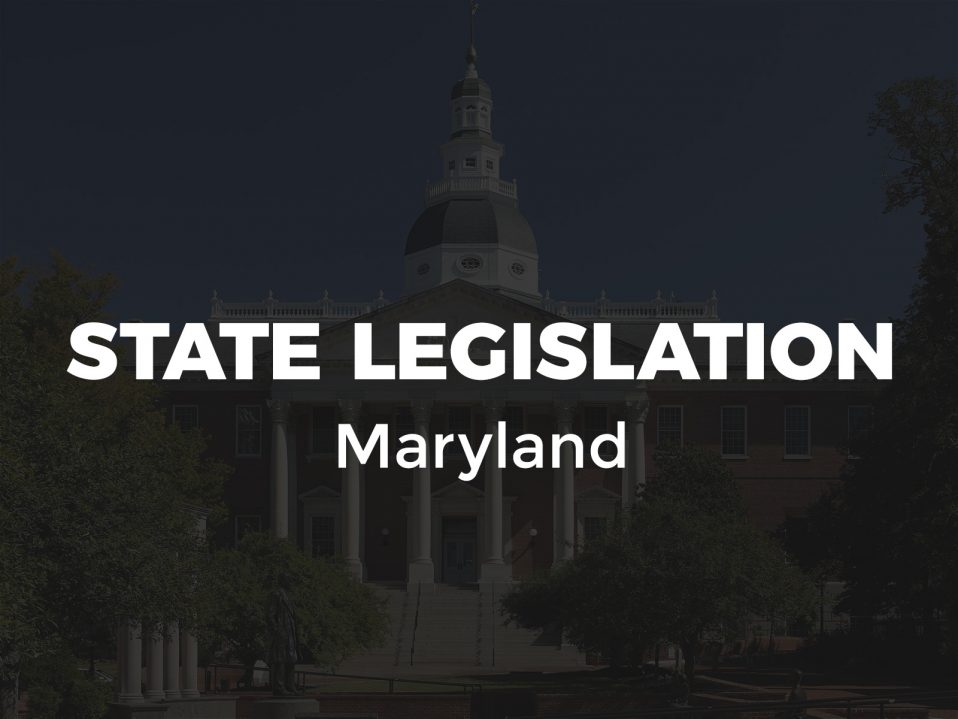 Annapolis, MD—On behalf of its constituents in Maryland, American Atheists assistant state director for Maryland, Samantha McGuire, delivered testimony in support of HB 902, a bill that would protect young people in Maryland from the dangerous practice of “conversion therapy,” a typically religious-based attempt to change one’s sexual orientation, gender identity, or gender expression.

Also testifying in support of the bill were numerous mental health professionals, parents, and representatives from the Human Rights Campaign, ACLU, the Born Perfect campaign, and others.