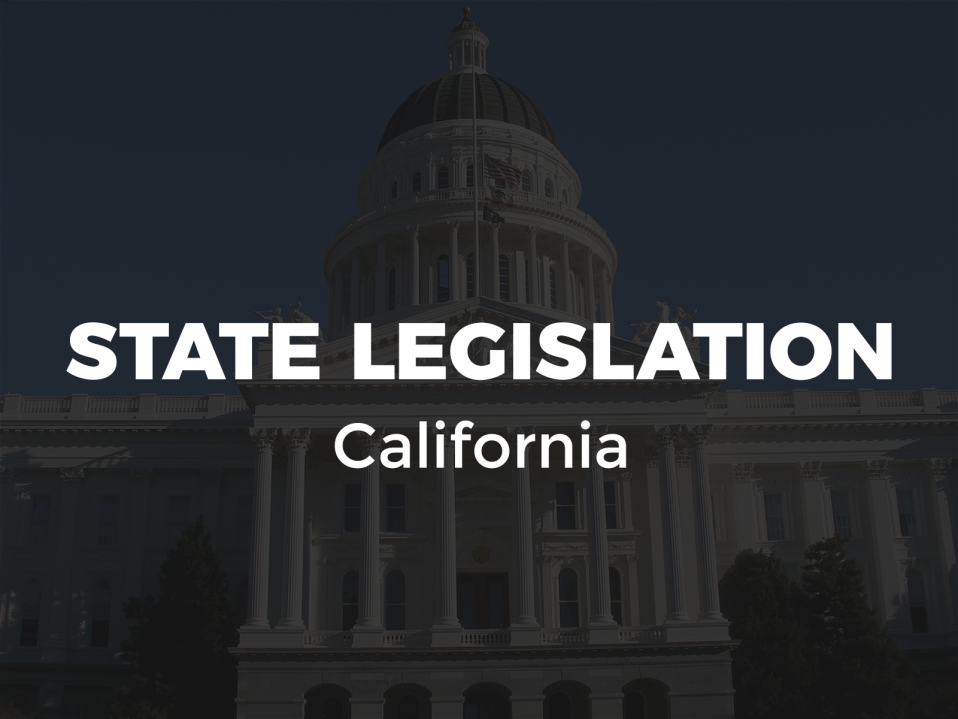 Sacramento, CA—On behalf of its constituents in California, American Atheists has submitted testimony in support of AB 2943, a bill that would protect Californians from unfair business practices related to the dangerous practice of “conversion therapy,” a typically religious-based attempt to change one’s sexual orientation, gender identity, or gender expression.

The proposed bill complements existing professional standards for state-licensed mental health providers which clarify that conversion therapy is not an acceptable professional practice when applied to young people under age 18. This bill would give explicit protection to consumers from the misleading practices of providers who offer conversion therapy by prohibiting “advertising, offering to engage in, or engaging in sexual orientation change efforts with an individual” in relation to sale of services and business transactions.