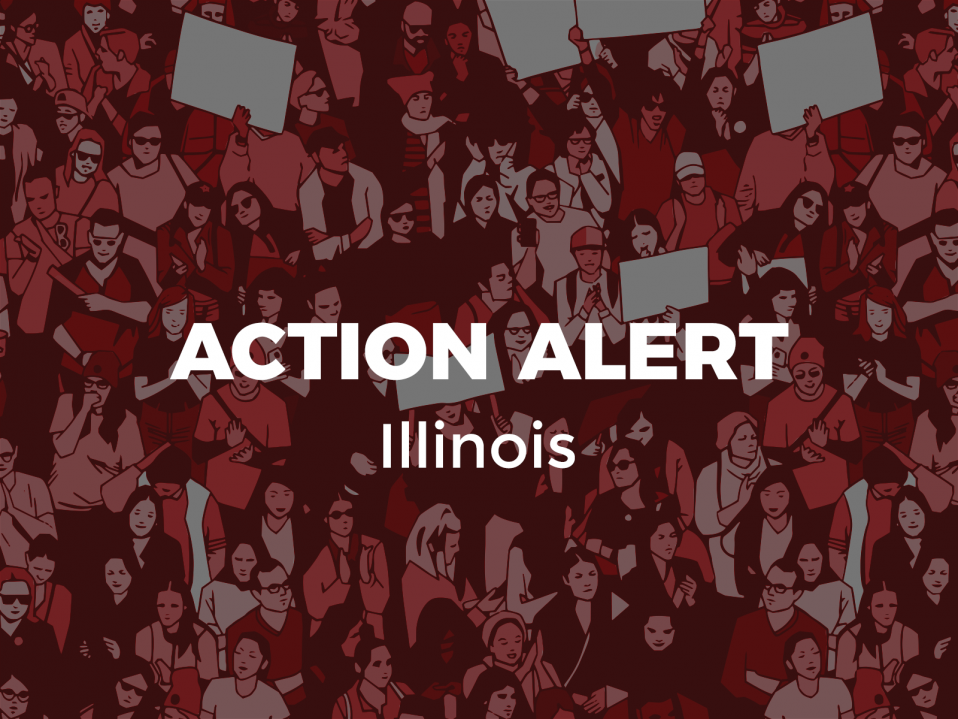 Springfield, IL—Last September, Illinois lawmakers passed a voucher-like tax credit system, which provides a handout to private schools, but only if they meet state educational standards. Now, the Illinois House of Representatives is considering HB 5067, a bill which would eliminate all educational standards and requirements for religious schools, even if they accept state funding.

This bill has already passed committee, and it will now be considered by the entire Illinois House of Representatives. We need your help to stop this bill!

The exemptions created by this bill would undermine the religious freedom of students and teachers, strip students of rights and protections, lead to declines in student performance, and undermine accountability.

Elsewhere in the country, similar exemptions have resulted in students realizing, only after their high school graduation, that their religious education failed to prepare them for the workforce.

In New York, for instance, Orthodox Jewish communities send their children to yeshivas that “provide robust instruction in Talmudic discourse and Jewish religious law, but not a word about history, geography, science, literature, art or most other subjects required by New York State law,” according to Shulem Deen, a graduate of one such school who recently wrote an op-ed for the New York Times describing how difficult it was for him to function in the world after his school gave him no marketable skills.

Please tell your state representative to oppose any proposal that would create unaccountable, state-funded religious schools in Illinois.

Your ticket for the: Illinois: Stand Up Against State-Funded Religious Schools