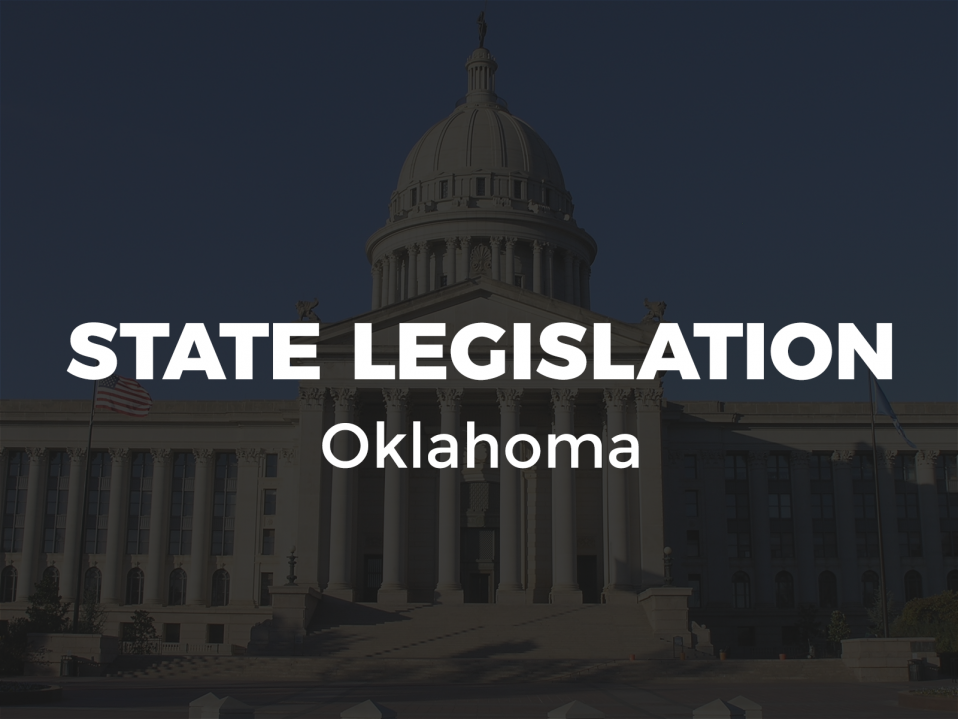 Oklahoma City, OK—On behalf of its constituents in Oklahoma, American Atheists member and treasurer of Oklahoma Atheists, Meaghan Newman, delivered testimony in opposition to SB 1140, a bill that would harm at-risk young people and allow discrimination on foster care and adoption placement under the guise of “religious freedom.”

These discriminatory bills would allow agencies to receive government funding while discriminating against classes of individuals singled out for religious disapproval. Proponents of the bills often claim that placement agencies in Massachusetts, Illinois, and the District of Columbia have been forced to close because of their sincerely held religious beliefs about marriage. However, this is blatantly false—these agencies were not forced to close, they were simply not allowed to continue to receive government funding while conducting their activities in a discriminatory manner.

SB 1140 would allow child placement agencies which receive state funding to discriminate against would-be parents because they are (or agency representatives perceive them to be) atheists or religious minorities, unmarried, LGBTQ people, or any other class of person singled out for religious disapproval.

Instead of prioritizing the needs and best interests of children, this legislation would elevate the religious beliefs of the placement agency.

The testimony also points out that this legislation would likely conflict with federal law, which prohibits discrimination in child welfare activities on the basis of race, color, national origin, sex (gender), age, and disability. Passing this discriminatory law would put Oklahoma at odds with federal rules, potentially putting the state at risk for liability and disqualification for relevant federal funding.