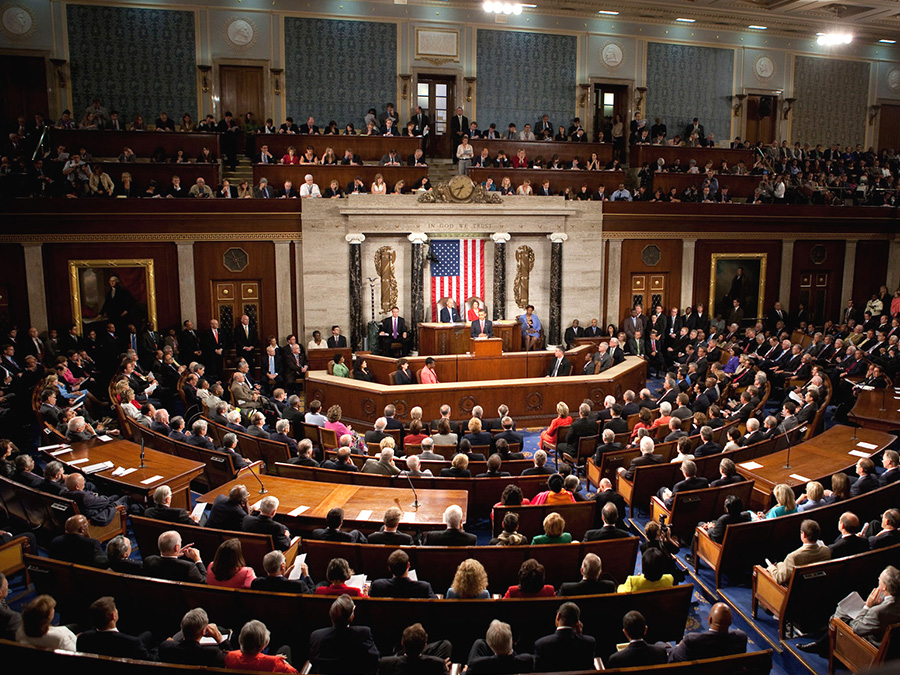 Washington, DC—In a brief filed Monday, attorneys from American Atheists argue that the U.S. House of Representatives and House Chaplain Patrick Conroy unconstitutionally discriminated against atheists by imposing a religious test by refusing to allow an atheist minister to deliver an invocation to the U.S. House. The Center for Inquiry joined American Atheists in filing the amicus brief.

The case, Dan Barker v. Patrick Conroy, is currently before the United States Court of Appeals for the D.C. Circuit and was filed by Freedom From Religion Foundation co-president Dan Barker after he was denied the opportunity to deliver an invocation to the House by Chaplain Conroy. According to Barker’s lawsuit, he complied with all requirements to be invited to deliver an invocation except for one unwritten policy: that the person delivering the invocation not be an atheist.

American Atheists and the Center for Inquiry argue in the brief that such discrimination is clearly unconstitutional.

“It’s ridiculous that taxpayers spend more than half a million dollars annually for the House Chaplain,” said Alison Gill, policy and legal director of American Atheists, and counsel of record for the brief. “What’s even more ridiculous is that our tax dollars are being spent on a program that by its very nature excludes and discriminates against a quarter of Americans.”

The House claims that their rules require all invocations to address a higher power, but on multiple occasions, non-atheist ministers have delivered invocations that did not do so. Therefore, the brief and the lawsuit argue, the only reason Barker’s invitation to deliver an invocation was denied was his open identification as an atheist.

In its 2014 ruling in Town of Greece v. Galloway, the Supreme Court held that religious prayers before legislative meetings are not unconstitutional, but said that the selection of guests to deliver those invocation must not be discriminatory. The Court specifically made mention of atheists delivering such invocations. In addition, the Supreme Court has long held that government may not give preference to one religion over another but also may not prefer religion in general over non-religion.

“No court in America would permit the House to categorically refuse invocations from Buddhists, Jews, Mormons, or any other religious minority group,” added Gill. “And this court shouldn’t allow them to exclude even more Americans with this policy.”

You can read the full brief here.

Your ticket for the: Atheists Urge Circuit Court to Stop Excluding Atheists from Congressional Invocation