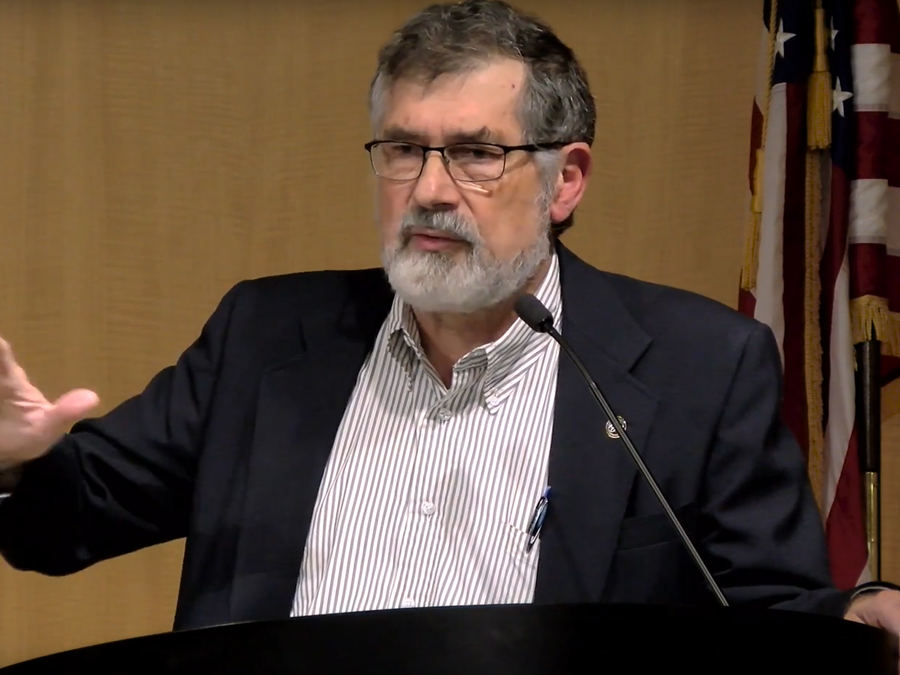 Cranford, NJ—Following his appointment as Interim Executive Director by the American Atheists Board of Directors, Dr. Ed Buckner released the following statement:

I am deeply honored that the Board of Directors of American Atheists has asked me to assume a limited role as Interim Executive Director. I accepted the position because I’m a proud atheist and because I have great respect and admiration for the organization and in its current board and staff.

In this role, I will work under the guidance of the Board of Directors to lead the work of American Atheists and to be a spokesperson for atheists, whose voices are far too often missing from our national discourse.

For over fifty years, American Atheists has been the organization willing and able to lead the unapologetic charge to support atheism, atheists, and the absolute separation of government from religion. I’m proud to have led the group before, to be a longtime life member, and to now have another chance to contribute.

All of us who work for and lead American Atheists are now looking to the future as we continue our mission to fight for atheists’ rights and the absolute separation of religion from government. I am happy and honored to be a part of this. Looking forward, the board has pledged to conduct a wide-ranging and thorough but speedy search for a new leader.

Your ticket for the: Statement from Interim Executive Director Ed Buckner