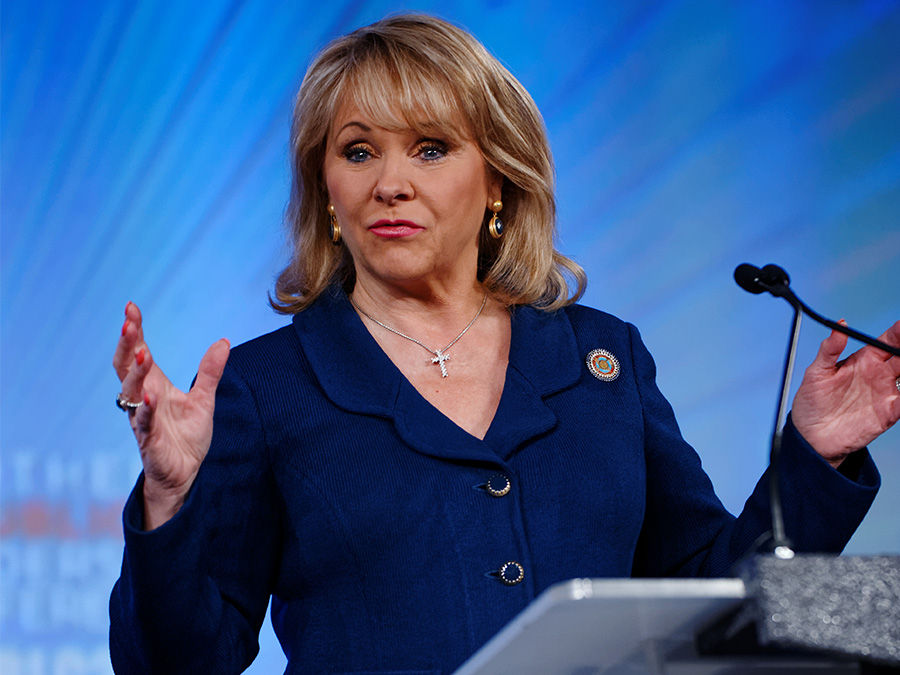 The statement, issued by American Atheists, the American Humanist Association, the Center for Inquiry, the Freedom From Religion Foundation, and the Secular Coalition for America reads as follows:

On behalf of the secular community, and all Americans who value true religious freedom and equality, our organizations strongly condemn the new Oklahoma law as well as the similar laws that have passed or have been proposed in states across the nation, including Alabama, Arizona, Colorado, Georgia, Kansas, Michigan, North Dakota, South Carolina, South Dakota, and Virginia.

Under these laws, publicly funded adoption providers may discriminate in their placement of children without risking their financing. They may, for religious reasons, refuse to place children with LGBTQ couples, with atheists, with unmarried couples, or with those in minority religious groups. Members of those groups will be compelled to pay taxes to financially support adoption providers which discriminate against them in the placement of children. At its core, this law means that vulnerable children will be deprived of loving homes due to the religious beliefs of placement agencies.

Governor Fallin’s claims that this law is necessary to protect the religious freedom of adoption agencies in her state, and that religious adoption agencies could be forced to close down to avoid violating their religious beliefs, are nothing more than scaremongering. Agencies in other states who choose to discriminate in this way have not been compelled to close—they are simply no longer eligible for public funding. Religious freedom does not provide a right to demand government funding if an organization is not willing to serve the community as a whole.

It is particularly galling that such a law was passed during National Foster Care Month. Adoption laws and policies should hold the interests of children paramount. When taxpayer funds are used to assist in the placement of children, those funds should be spent ensuring that children are placed in loving, safe, nurturing environments as soon as possible. The ability to love and care for a child is not limited to people of one particular faith. It is not an ability held solely by married couples over unmarried couples who chose to live together, nor is it reserved for heterosexual couples to the exclusion of LGBTQ people.

As secular organizations committed to equality under the law for all, and to the separation of religion from government, we believe that taxpayer funding should be reserved for those adoption agencies that put the interests of children first, not those who seek to impose their own religious dogma and use it as a license to discriminate. We oppose these laws wholeheartedly and are working with all available allies to challenge them both in the courts and through the legislative process.