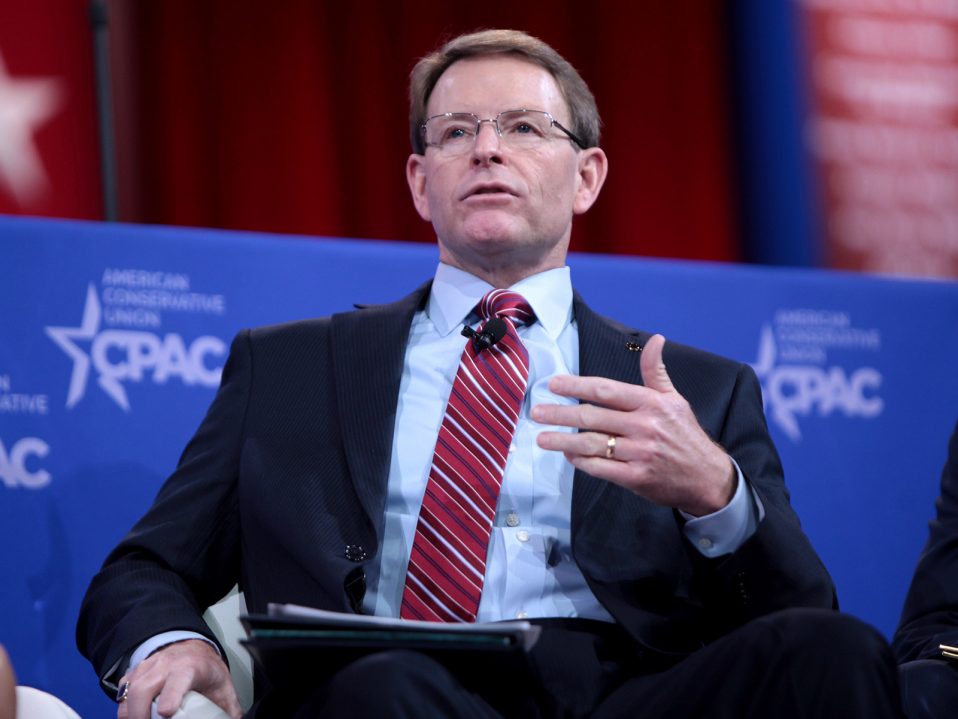 Washington, DC—In a statement today, the United States Commission on International Religious Freedom (USCIRF) announced that Tony Perkins, the president of the Family Research Council (FRC), was appointed by Senate Majority Leader Mitch McConnell to a two-year term as a commissioner at the USCIRF. During his term, Perkins will remain as president of the FRC, a Christian-supremacist organization that the Southern Poverty Law Center identifies as an anti-LGBTQ hate group.

“Tony Perkins is a theocrat with no interest in protecting actual religious freedom,” said Ed Buckner, interim executive director of American Atheists. “Under his leadership, the Family Research Council has spent tens of millions of dollars attacking LGBTQ people, atheists, and religious minorities by weaponizing religion in our nation’s public policy. Perkins is only interested in one thing: elevating his own extreme version of Christianity above all other religious views.”

Perkins’ record on religious freedom issues speaks for itself. In 2010, he defended Uganda’s infamous “kill the gays” bill as an effort to “uphold moral conduct that protects […] the most vulnerable.” In 2014, Perkins said that the First Amendment does not protect the religious freedom of Muslims nor Christians whose views Perkins believes are not “based on orthodox religious viewpoints” and in 2011 he said that the government shouldn’t treat adherents of “fringe religions” as equals to Christians.

Perkins has also referred to atheists and other advocates for the separation of religion and government as “cultural terrorists.”

“Politicians need to learn that appealing to Christian supremacists like Tony Perkins is no longer a winning strategy. The ranks of the non-religious continue to grow here and abroad. The time of the Tony Perkinses of the world has passed,” added Buckner.

Your ticket for the: Atheists Denounce Appointment of Christian Supremacist Tony Perkins to Religious Freedom Commission