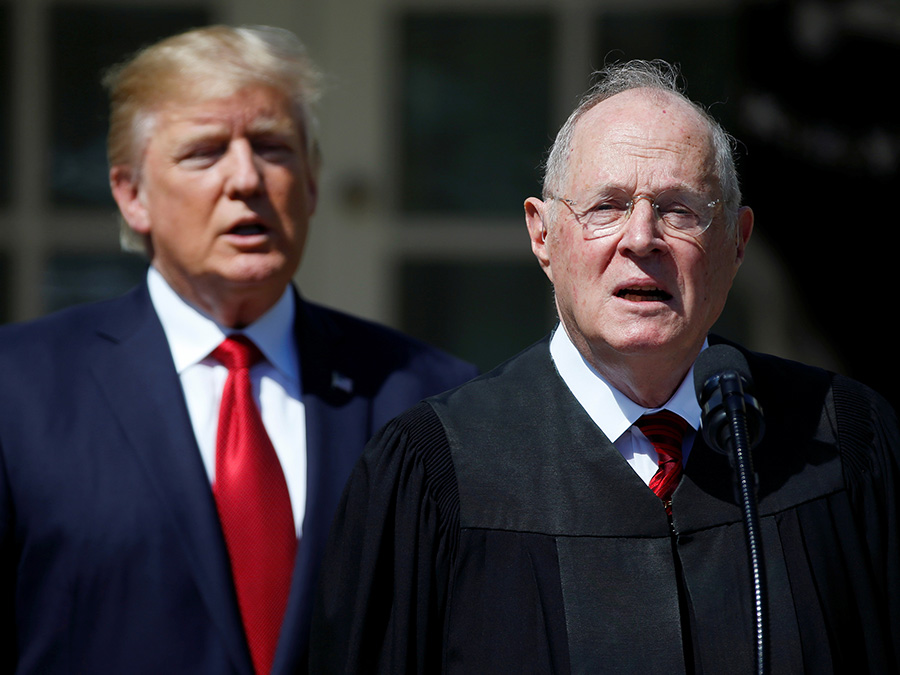 With the retirement of Justice Kennedy, President Trump has the opportunity to nominate someone who could maintain the Court’s balance and garner broad, bipartisan support. Unfortunately, the President has shown that he is more interested in packing the courts from top to bottom with ideologues and extremists than he is in ensuring equal protection under the law for all Americans.

The ‘short list’ of 25 candidates for the Supreme Court the President has released have been hand-picked by organizations that would gut civil rights protections, severely limit access to reproductive healthcare, and funnel billions of our tax dollars into religious education, all in the name of their distorted conception of ‘religious freedom.’

The Senate must exercise its constitutional duty to fully examine the record of any nominee to the Court and not simply serve as a rubber stamp for a President whose judicial nominees have shown a total lack of respect for precedent and outright hostility to the shared values of the American people. The American people deserve a Justice who will jealously guard true religious freedom for all.

Considering the ‘rule’ invoked by Senate Majority Leader Mitch McConnell after the death of Justice Scalia, the Senate should allow the American people to first weigh in on the direction of our nation during this year’s upcoming midterm elections before moving forward with any nomination. As Leader McConnell said, ‘The American people are perfectly capable of having their say on this issue, so let’s give them a voice. Let’s let the American people decide.’ We agree. The American people shouldn’t be denied a voice.

Your ticket for the: Statement on Retirement of Justice Anthony Kennedy