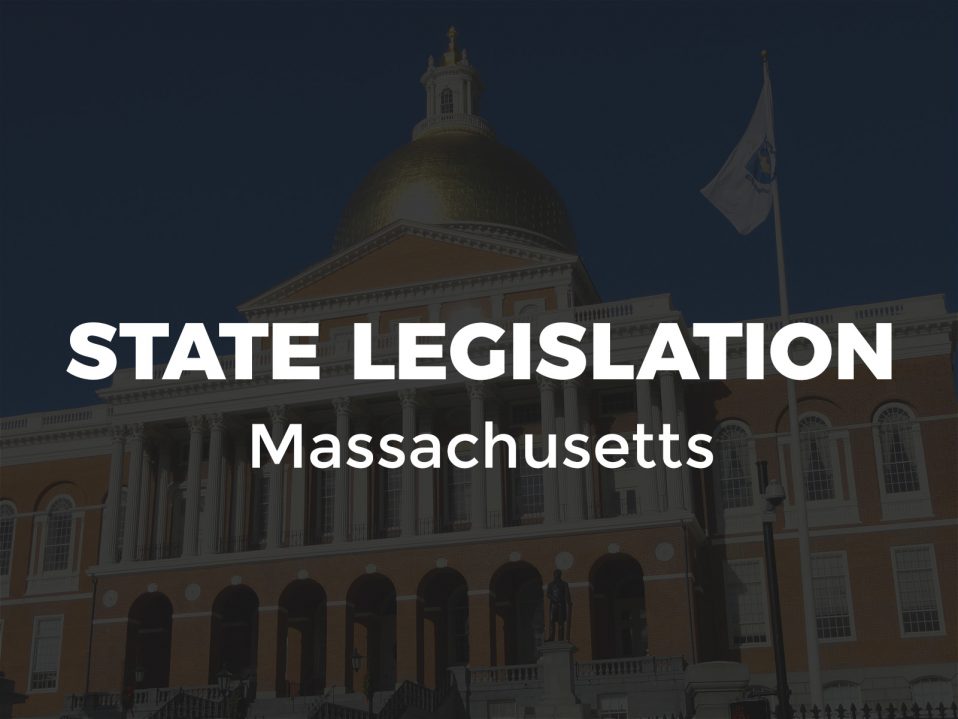 Boston, MA—On behalf of its more than 1,000 members and supporters in Massachusetts, American Atheists has submitted testimony in support of H 767, a bill that would prevent for-profit business owners from discriminating on the basis of religious belief.

The bill would close the loopholes created by the U.S. Supreme Court in its Hobby Lobby and Masterpiece Cakeshop decisions.

For 50 years before the 2014 Hobby Lobby decision, the Supreme Court has not recognized a business owner’s religious objections as a valid argument for challenging neutral public accommodation laws. However, Hobby Lobby opened the flood gates for similar claims across the nation.