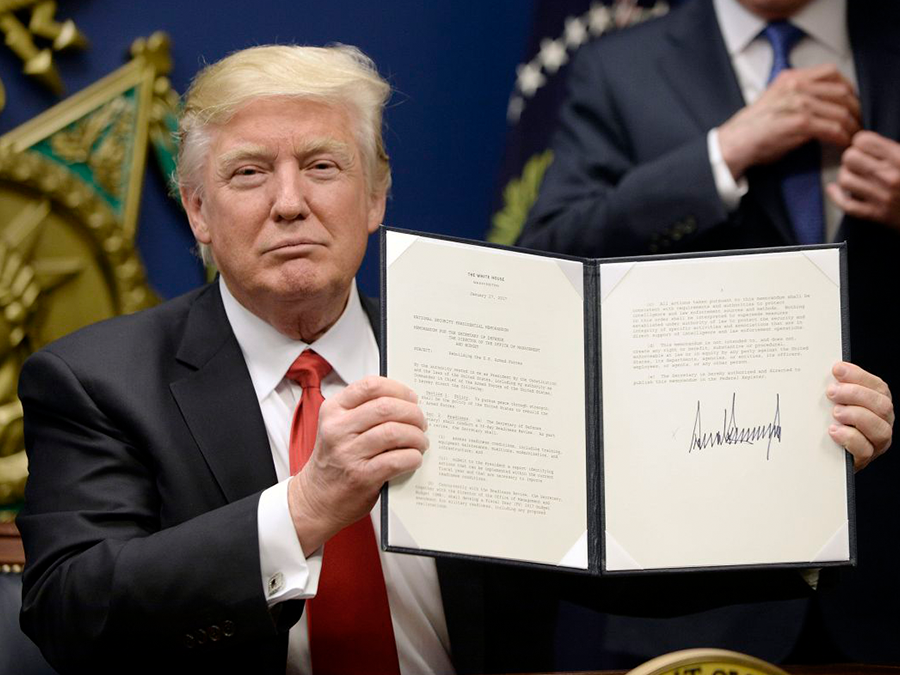 Earlier this month, in its Masterpiece Cakeshop ruling, the Supreme Court held that a civil rights law may be unconstitutional if an elected official demonstrates ‘anti-religious animus’ in enforcing that law. In the Masterpiece case, the Court said that the Colorado Civil Rights Commission demonstrated such anti-religious animus when one member of the commission spoke plainly about religion’s role in discrimination and bigotry.

And yet, with today’s decision, the Court seems perfectly willing to ignore mountains of evidence of actual anti-religious animus—in speeches, Tweets, statements, and actions—against Muslims by the President of the United States.

Singling out any group of people for disfavor, or favor, on the basis of their religious beliefs is un-American, unconstitutional, and is something that American Atheists will not stand for. Religious neutrality and equal protection under the law are the promises of our Constitution, and today the Supreme Court fell far short of those promises.

Your ticket for the: American Atheists Statement on Supreme Court’s Travel Ban Ruling