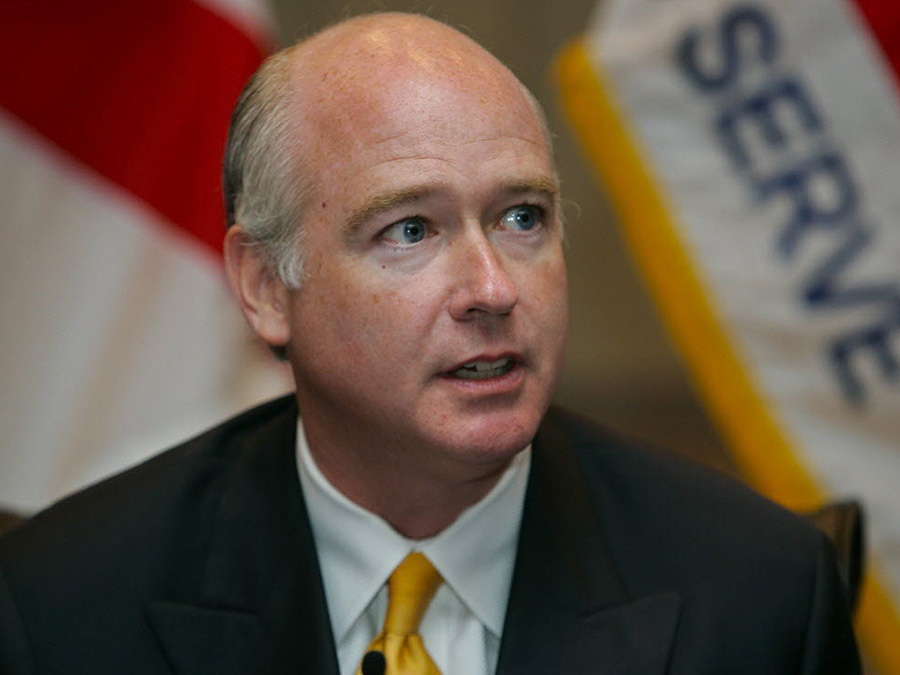 Washington, DC—In a letter to the chairman and vice chairman of the Senate Committee on Appropriations, a coalition of six national atheist, humanist, and secular groups urged the Senate to oppose a discriminatory amendment to the House Labor, Health, and Human Services Appropriations bill that would put the health and welfare of children in our nation’s adoption and foster care system at risk.

This amendment, introduced by Rep. Robert Aderholt (R-Alabama) and passed over bipartisan opposition in committee, would require states to allow taxpayer-funded child welfare agencies to discriminate and refuse to provide services based on their religious beliefs in order to avoid crushing financial penalties to their child welfare systems. Currently 46 states have protections against religious discrimination in place which would trigger such penalties, potentially resulting in over $1 billion in federal funds withheld from child welfare agencies.

“The Aderholt Amendment is part of a larger trend of Christian supremacists demanding that our tax dollars be used to fund their bigotry,” said Alison Gill, legal and policy director of American Atheists. “Their distorted vision of ‘religious freedom’ will prevent countless children from finding loving, permanent homes.”

Tell your Representative to put the welfare of young people above religious dogma!

Not only does the Aderhold Amendment allow discrimination against would-be parents—including prospective parents who are atheists, LGBTQ, single or remarried, minority religions, or even the “wrong” sort of Christian—it would also allow child welfare providers to deny social services to the youth themselves, in order to accommodate the religious beliefs of the provider. The overly broad language of the amendment could be used by foster parents to deny medical services, counseling, or contraception to young people; by youth shelters who do not wish to serve pregnant, LGBTQ, atheist, or religious minority youth; or by providers who wish to subject young people to the dangerous and discredited practice of “conversion therapy,” which falsely claims to change a person’s sexual orientation or gender identity.

“The ability to love and care for a child is not limited to people of any one particular religion,” said Nick Fish, American Atheists’ national program director. “My parents weren’t asked what religion they practiced when they adopted me. The only thing that mattered was that they put my interests first.”

“Cutting more than $1 billion in funds from an already-strained and under-funded foster care and adoption system will put hundreds of thousands of children at risk,” added Fish. “These young people deserve better.”

Your ticket for the: Atheist Groups Urge Senate to Reject Discriminatory Adoption Provision in Appropriations Bill