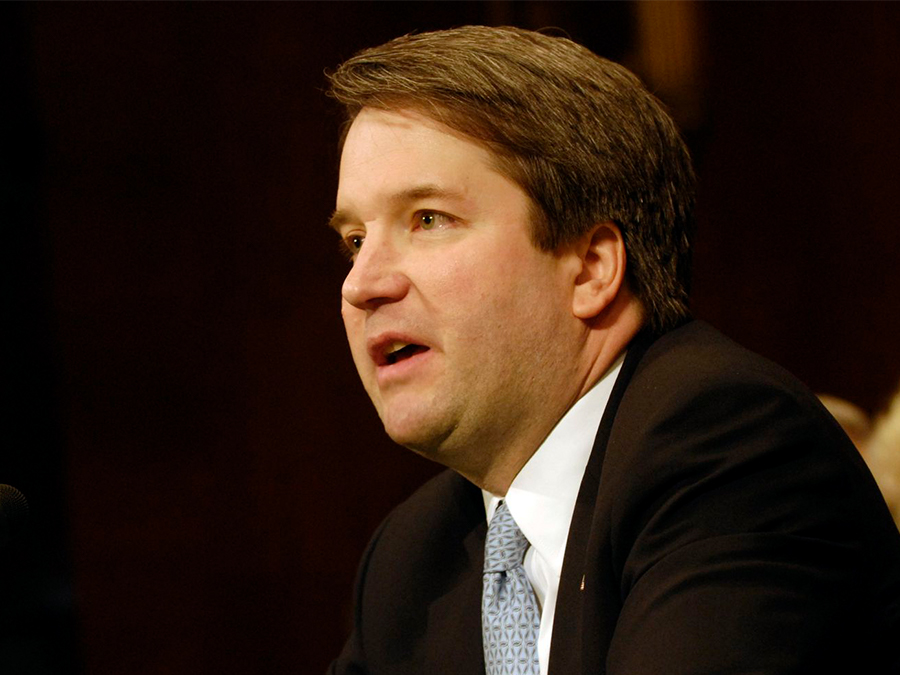 “Brett Kavanaugh’s nomination would be a wrecking ball to the vital separation between church and state,” said Representative Jared Huffman (D-CA), co-chair of the Congressional Freethought Caucus. “He has a disappointing record of upholding special exemptions for certain religions, at the expense of women’s reproductive rights, a quality public education system, and overall religious freedom. I applaud the efforts of these champions for religious freedom in urging the Senate Judiciary Committee to reject the nomination of Judge Kavanaugh to the Supreme Court and protect the secular character of our government.”

The letter conveys a history of religious freedom in the United States and its importance to our constitutional order, followed by an examination of the rulings and remarks made by Judge Kavanaugh related to the separation of religion and government. After examining his record, the letter concludes:

His [Kavanaugh’s] clear preference for particular religious sects, promotion of prayer and religious coercion in public settings, and relentless pursuit of ideology over established judicial precedents should disqualify this nomination from further consideration. His appointment would cause grave harm to the wall of separation between religion and government and true realization of religious liberty within our society.

“The nontheistic community has always been—and will always be—at the forefront of the fight to protect the secular character of our government,” said Larry T. Decker, executive director of the Secular Coalition for America. “The nomination of Judge Kavanaugh represents a clear and deliberate effort transform the Court into a tool that can be used to advance their ideological agenda.”

Judge Kavanaugh has demonstrated that he would likely allow religious freedom laws to be used to harm others. In 2015, he authored a dissent arguing that a requirement for religious organizations to fill out a form merely to inform the government that they would not be providing their employees, many holding differing religious beliefs, coverage for contraception was a substantial burden on the organization’s Free Exercise

“Judge Kavanaugh and his distorted views on religious freedom have no place at the Supreme Court,” said Alison Gill, legal and policy director of American Atheists. “Someone who views the separation of religion and government as ‘useless’ rather than as the foundation of religious equality in our nation is dangerously out of step with the majority of Americans.”

“If confirmed, his record makes it crystal clear that he will continue his crusade to undermine civil rights protections for atheists, LGBTQ people, and minority religious groups to appease the Christian supremacists who have pushed his nomination from day one,” Gill added.