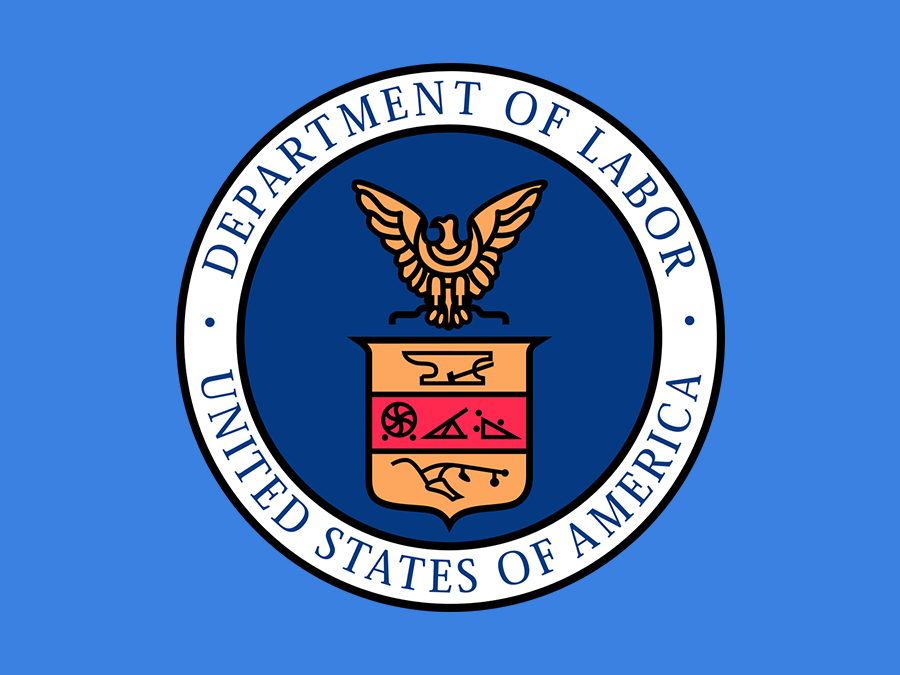 Religious organizations receiving federal contracts were already permitted to give preferential treatment to hire members of their own religion, but were prohibited from discriminating on the basis of “race, color, sex, sexual orientation, gender identity, or national origin.”

However, DOL has removed that language from a department website listing frequently asked questions about non-discrimination protections for LGBTQ people and, as part of this directive, made it clear that the department will no longer penalize contractors who fire or refuse to hire employees whose sexual orientation or gender identity conflict with the employer’s religious views.

“It is clear that the Trump Administration is more concerned with doing the bidding of religious extremists than protecting the rights of all Americans,” said Alison Gill, legal and policy director of American Atheists. “There is nothing in the Supreme Court cases cited in this directive that requires the government to allow federal money to be used to discriminate. This is yet another attempt by this administration to relegate atheists, LGBTQ Americans, and religious minorities to second-class citizenship.

“The fact that more than 70% of Americans favor non-discrimination protections for LGBTQ employees shows just how dangerously out of step this administration is,” added Gill.

Your ticket for the: Atheists Denounce Department of Labor’s “License to Discriminate” Directive