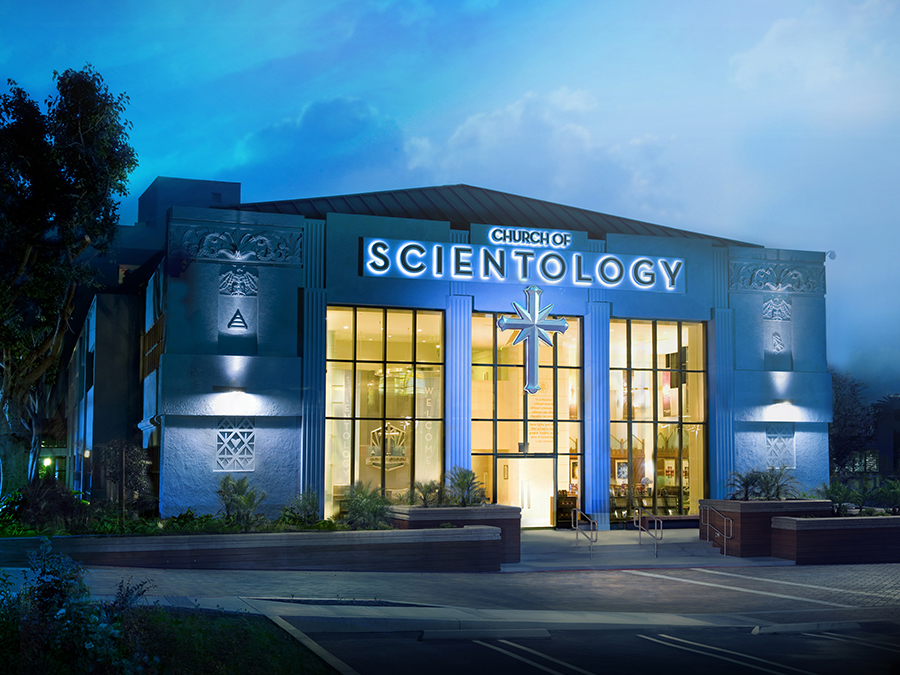 This kiosk promoting the beliefs of the Church of Scientology was located in the lobby of the Hollywood Community LAPD.

“When a massive display promoting a particular religious viewpoint appears in a police station, that is immediately cause for concern,” said Geoffrey T. Blackwell, staff attorney for American Atheists. “We’re pleased that the Los Angeles Board of Police Commissioners took immediate action to resolve this issue. A police facility is where crime victims go in times of acute emotional distress. Not only it is beyond inappropriate for them to encounter a church’s recruitment campaign, it’s unconstitutional as well. People depend on the police for real-world assistance, not religious endorsements.”

American Atheists was first made aware of the interactive kiosk—which featured a large video screen, an interactive touch panel, and free publications produced by the Church of Scientology—when a local resident contacted the organization with their concerns.

The display was removed within 48 hours of the letter. However, in response to American Atheists’ record request, the Department stated it was unable to identify any documents or records related to the display in its possession.

“I’m grateful to the LAPD for resolving this situation quickly and correctly,” said the complainant, who wishes to remain anonymous. “The LAPD is supposed to ‘protect and serve’ the community, not be used as a tool to promote religion.”

Your ticket for the: Atheists Commend LAPD for Removal of Massive Scientology Display from Department